1st, 2nd and 3rd party data: cutting through the complexity 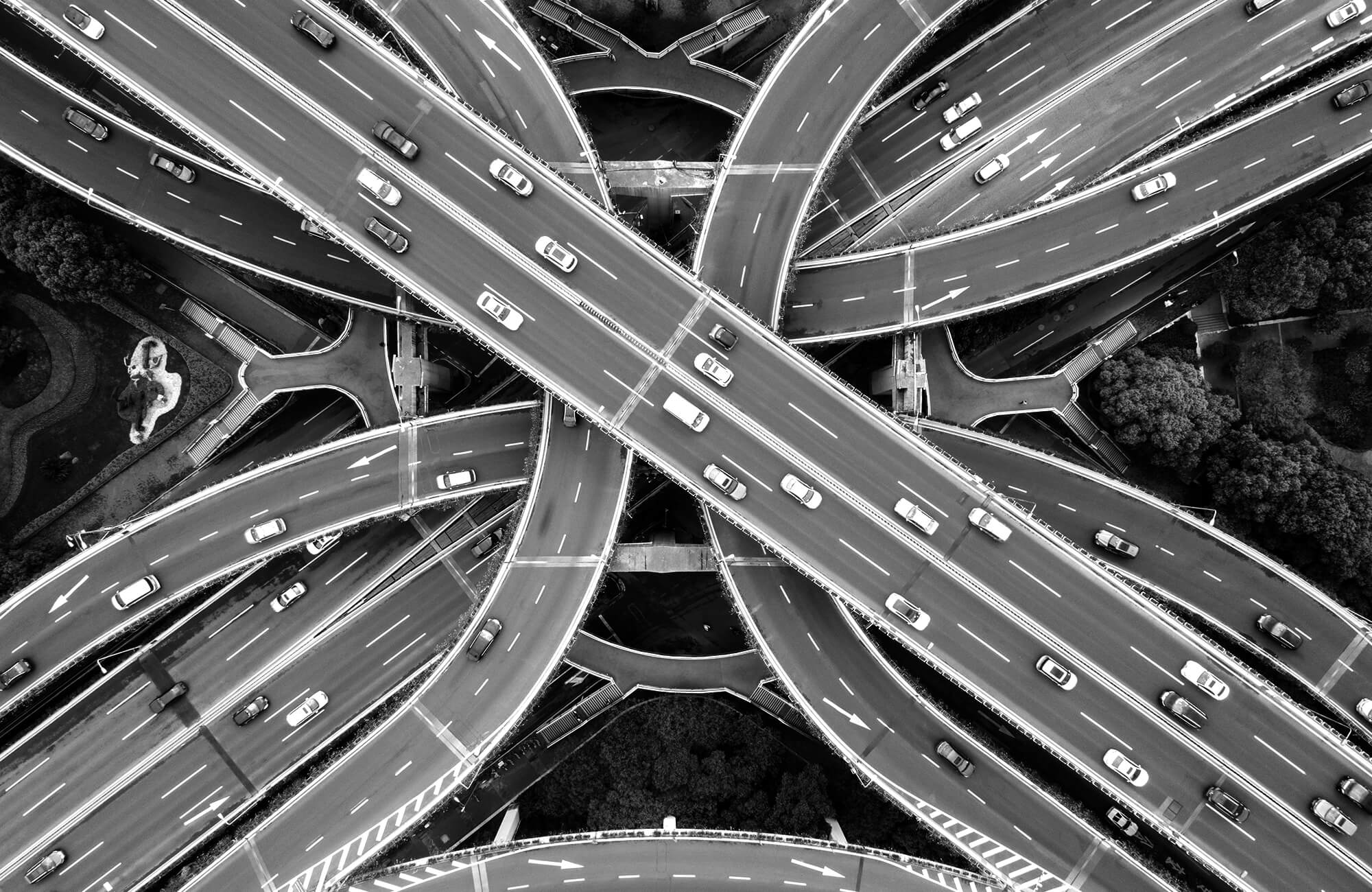 Data has increasingly become more prominent in the decision-making process we go through as marketers. But as its prominence has increased, so have the types of data we have access to. We’re told that we should make better use of our first-party data and that second-party data is the new frontier, but we’ve also become accustomed to using third-party data - so what does it all mean and when should marketers be using each?

In this blog, we’re going to breakdown the three main classifications of data, what they are, how they’re used and the benefits of each.

What is 1st party data?

Given first-party data is information you collect directly about your prospects and customers, the level of accuracy and relevance is incredibly high - this accuracy is why it’s considered the most powerful.

For first-party data to remain valuable, brands must maintain their ownership control of their data. The best way to achieve this, is to never share it. However conversely, there are exciting opportunities that become possible when businesses are able to collaborate on this data. As long as such collaboration is done in a privacy compliant manner with the data always being securely held.

What is 2nd party data?

One of the limitations of first-party data is scale. Often the data that a single company holds on its customers, is limited to their direct interactions with them. While this provides useful insights to inform various aspects of marketing strategy and planning, it tends to lack the additional behavioural and demographic attributes that drive marketing decisions around audience segmentation, lookalike modelling and eventual advertising.

As such, second-party data has become increasingly valuable for companies looking to enrich and validate their first-party data, and to provide additional scale to their marketing efforts. However, given the immense value wrapped up in first-party data, making this data available as second-party data to other firms traditionally carries considerable risks, as most traditional platforms require the data to be shared or centralised - luckily, InfoSum is different (again, we’ll come to that in a bit)

What is 3rd party data?

When data is collected by a company that doesn’t have the direct relationship with the individuals, it is known as third-party data. An example of this would be data being collected from multiple websites by third-party cookies, and then stored in a third-party platform, such as a Data Management Platform (DMP). Data is then aggregated and sold in ‘prepackaged’ audience segments, defined by behaviour, interest or demographic attributes.

The main benefit of third-party data is the sheer volume and scale of it. Because of its aggregated nature, it provides the quickest route to gaining a large-scale view of customers.

Additionally, much of the digital data these businesses can offer, is provided by third-party cookie technology that due to legislation on both sides of the pond, plus tracking prevention technology in two of the three major browsers, and a shift in consumer opinion, is quickly starting to look outdated.

It is these downsides that have led to increased scrutiny of third-party data.

Bring all three together with InfoSum

As we’ve outlined, there are differentiating benefits for each type of data, which is why we designed the InfoSum platform to enable each class of data to be used in a privacy-safe and secure environment.

First-party data is the heartbeat of the InfoSum Unified Data Platform (UDP). Through our platform, insights can be exposed from within your various first-party data sources to create a more holistic understanding of customers, a unified customer view. This enhanced customer understanding can be used to power data-driven marketing campaigns.

How does InfoSum achieve this without putting your rich first-party data at risk?

Each dataset is housed in its own private, secure and isolated Bunker. Bunkers and the data within them are only accessible by the owner of that dataset. Once uploaded to this InfoSum Bunker, the data never has to move again to be used in analysis. Multiple Bunkers can be connected through our powerful Insights Engine to create a virtual database that delivers all the benefits of centralising data into a single database, without any of the cost or hassle involved in traditional methods of data consolidation and massively reducing the privacy and security risks.

As we’ve outlined previously, making first-party data available to other businesses is becoming increasingly desirable. However, doing so comes with significant risks. Traditional platforms have required that first-party data be shared or centralised to make it available as second-party data. Not only does this carry a considerable compliance burden, but also, as soon as this happens, the owner of the data loses control of the data.

As you have seen above, the InfoSum UDP removes the need to share data. Making your data available as second-party data, and accessing second-party data becomes safe, secure and easy. Through our Discovery tool, data owners are able to measure the overlap between their customers and the individuals within the second-party data source, to determine any opportunities that could be unlocked from collaborating with second party dataset.

It is then possible to overlay second-party data on your first-party data and use the available attributes to inform media planning decisions, and create optimised second-party audiences.

Through the InfoSum UDP, scrutiny of third-party data no longer becomes a limitation. As we’ve already outlined, our technology is built on the concept of connecting various data sources and measuring customer overlap. Therefore, much like with second-party data, it becomes simple and easy to measure the intersection between your customer data and the available third-party data - all without sharing any raw data with another party or onboarding tool.

Much like with second-party data, within the Discovery tool, you can validate what level of enrichment can be achieved from the various third-party data sources, and the data categories that would become available to you from the data.  As the data is never centralised, or held in a third-party ID, it remains possible to see the underlying datasets which make up the curated audience segments. The provides the added benefit of being able to adjust the dataset you wish to buy, ensuring the right audience data for your campaign goals.

InfoSum’s UDP is the most privacy-safe and secure environment to onboard your first-party data, and to access both second and third-party data for enrichment. Get in touch with our team to understand how you could be using InfoSum’s technology to deliver data-driven marketing. 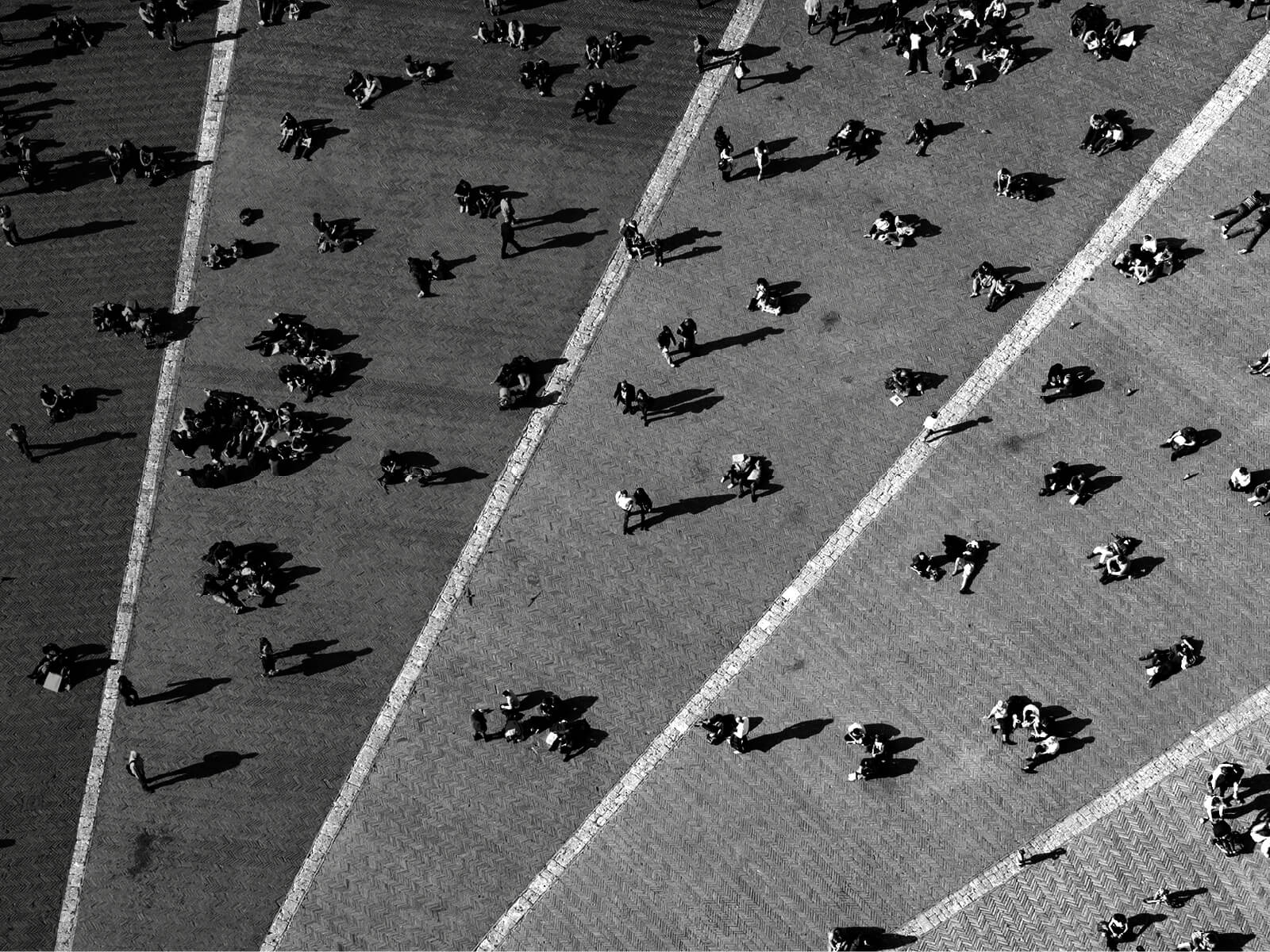