How media owners can future-proof their business through addressability

Until recently, addressability for online publishers has largely been achieved through identity proxies, such as third-party cookies. The lack of transparency these identity surrogates provided to consumers has led to growing scrutiny from both regulators, and the browser providers (Apple, Microsoft, Mozilla and Google). Since 2017, all of the major browser providers have been phasing out support for third-party cookies, with Google swinging the final killing blow in January 2020 when they announced they too would end support in 2022.

With only 18-months till this deadline, media owners need to take action now to future-proof their still largely advertising-funded businesses.

The addressable audience that third-party cookies provided was flawed. They were not based on any declared data, and therefore the individuals within that audience were ‘unknown’. As the cookie crumbled, it became clear that the future of digital advertising would not rely on these unknown audiences, they will instead rely on fully consented known audiences.

At the heart of a known addressable audience is first-party data. First-party data is the information a company collects from individuals who engage directly with their brand. To build a known audience with first-party data, it must be tied to a unique identifier such as an email address.

It is this requirement for known (or, ‘declared’) data that is leading to more media owners putting premium content behind a login. A clear example of this tactic can be seen in the broadcast space where leading TV companies have launched on-demand services over the last few years. When these services first launched, they would invite viewers to login in. However, as more people have accessed this content and become reliant on these services, that login has become a mandatory requirement.

As we move forward, we expect to see more online publishers follow this same strategy. By creating this small barrier to content, they can begin to establish a known addressable audience tied to an identity.

Why do we believe that known addressable audiences hold the key to future-proofing a publisher's business? The proof is in the business models of Facebook, Google and Amazon. Because these tech-giants require their users to log in to access their services, they have been able to build impressive identity graphs that can track a single individual across multiple devices. They are also able to tie various behavioural and demographic data to that individual. Establishing an impressive known addressable audience.

With this addressable audience made available to them, advertisers began to divert more and more digital advertising spend to these walled gardens, with an estimated 68.1% of digital ad spend going to these ‘walled gardens’. Media owners can look at this example and not only see a recipe for future success but also see a route to building their own addressable audiences - login.

The benefits of known addressable audiences

For media owners, the benefits of a known addressable audience go further than simply future-proofing their ad revenue, it allows them to increase their ad revenue and recapture some of the $73 billion that is currently spent with Facebook, Google and Amazon.

By providing advertisers with access to better quality audience insight and segments, media owners can help brands deliver hyper-personalised and targeted content to their audience. This is best achieved by enabling brands to match their current and prospective customers to the media owners known audience.

These direct relationships will need to be built on privacy-by-design technology that is fully transparent and controllable by consumers, while enabling each advertiser to retain control of the data, allowing audience overlap and targeting to take place. Through decentralised technology, such as that pioneered by InfoSum, these commercial beneficial and secure relationships can be established.

InfoSum’s identity infrastructure enables identities to be matched between the brand’s data and the publisher’s addressable audience. Analysis conducted to determine the optimum audience segment, and then those individuals flagged - all without having to share data between the parties or exposing individual identities.

This approach will enable media owners to increase their ad revenue, and enable brands to optimise their ad spend - all while protecting their consumer’s privacy.

However, in addition to the privacy, security and commercial challenges these direct brand to media owner relationships will face, they will also face a lack of scale. While media owners hold an impressive depth of audience knowledge, they lack the scale of Facebook, Google and Amazon who can reach billions rather than millions of individuals.

In our next blog post, we’ll dive into why identity alliances are a viable way of publishers building greater scale and competing with the walled gardens. So if you haven’t already, be sure to sign up for our newsletter to find out when the blog drops. 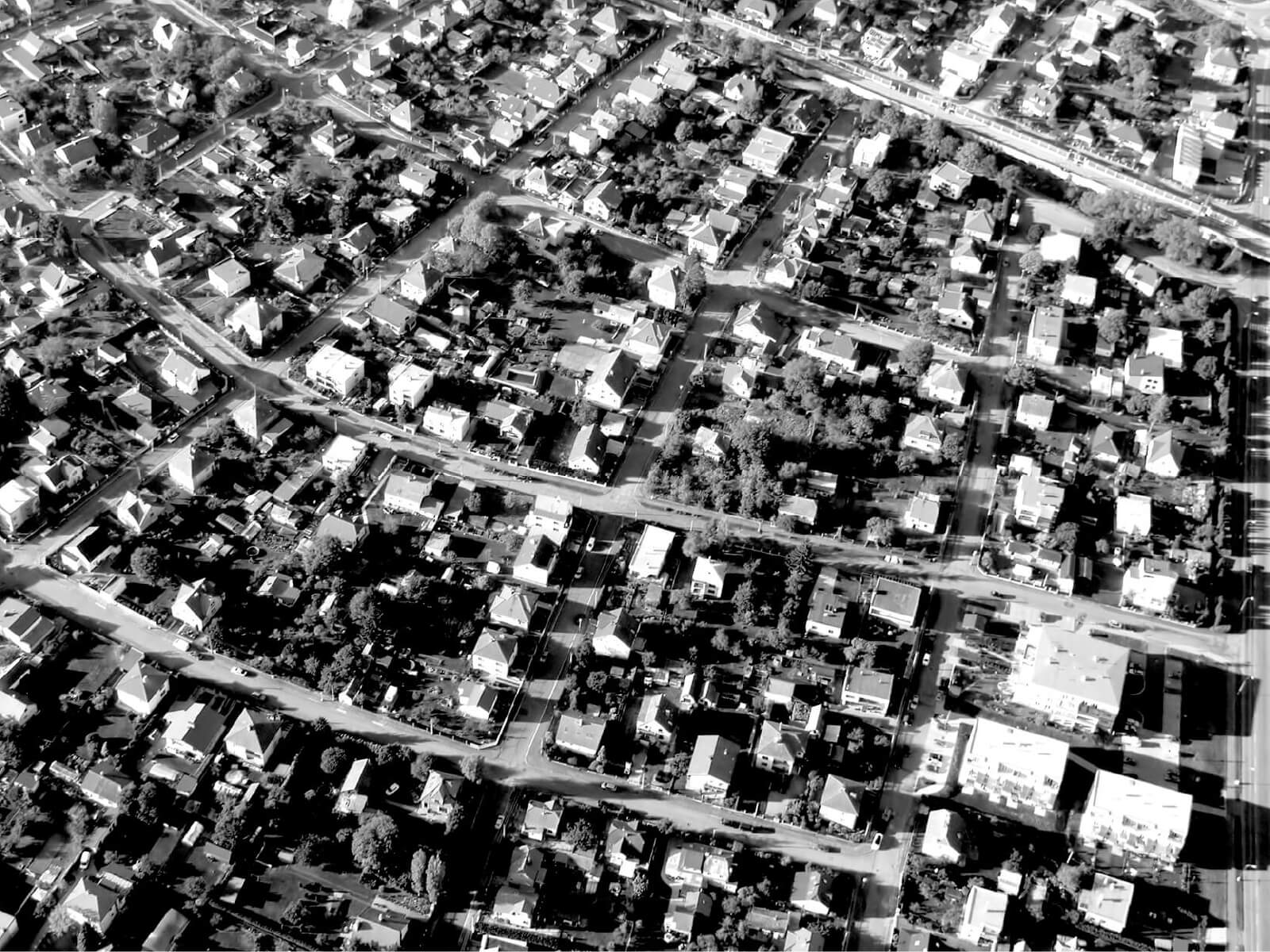 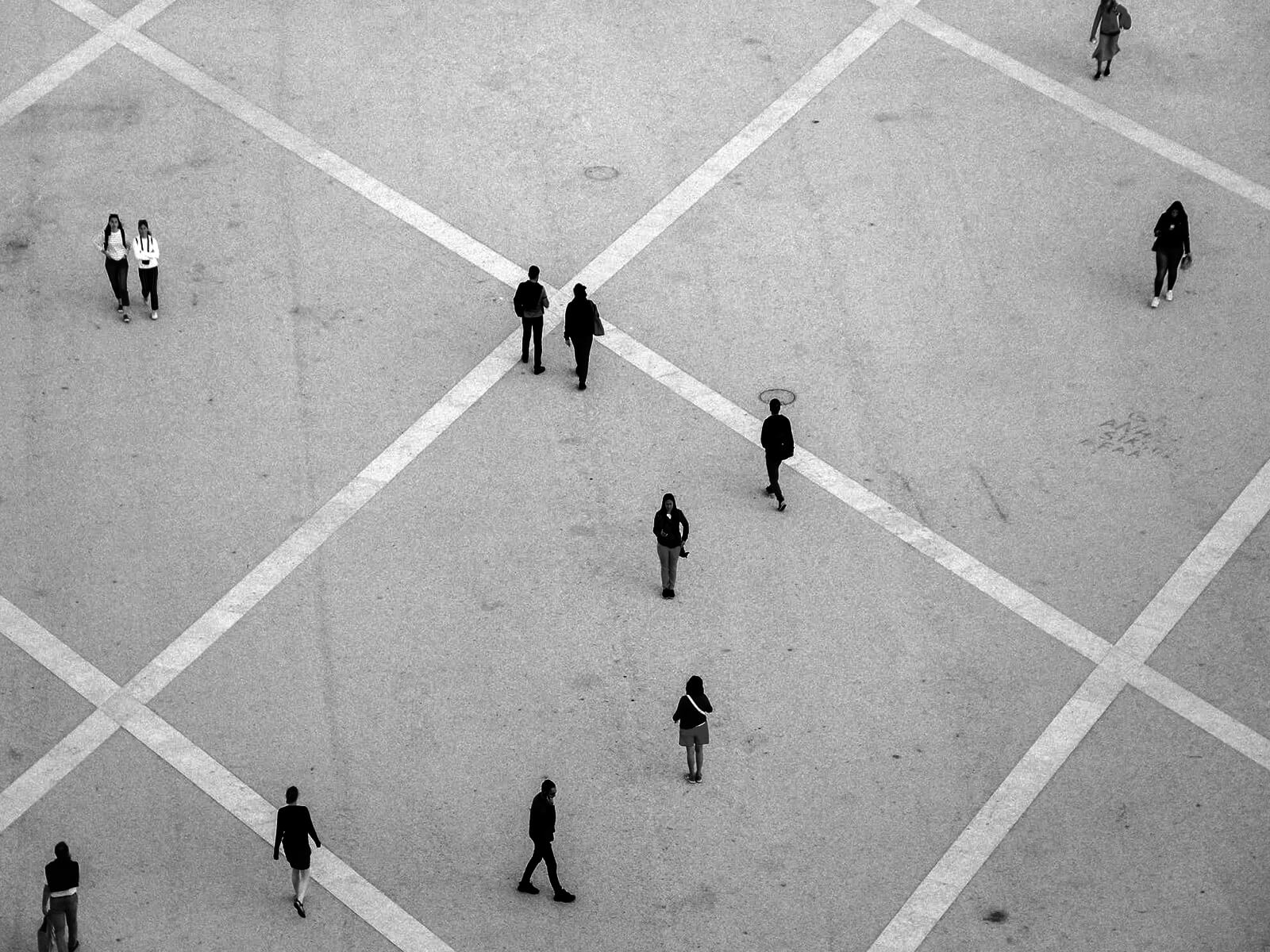