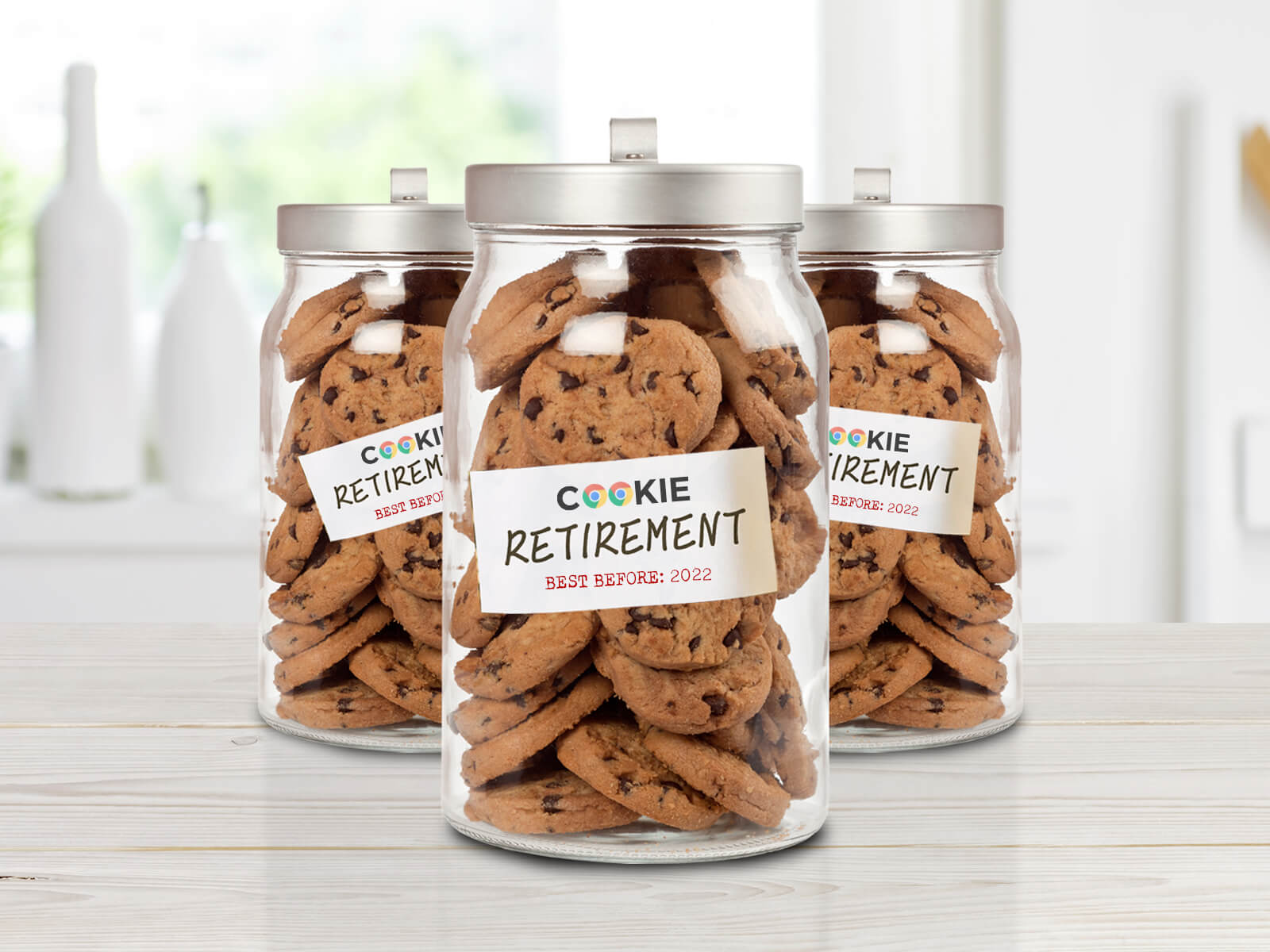 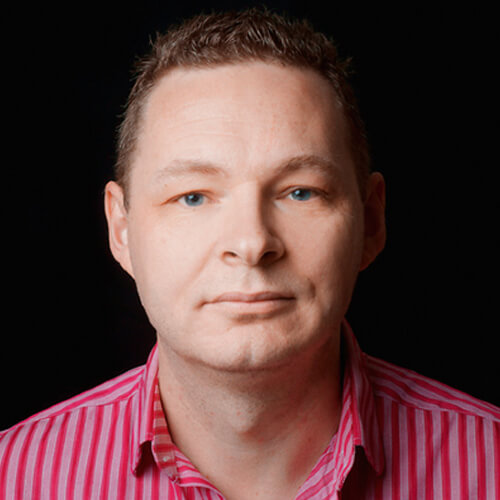 On Tuesday Google officially announced their intentions to phase out support for third-party cookies by the end of 2022 - finally giving the advertising industry the clarification they have been seeking since Google first hinted this intention back in June 2019.

What did Google announce?

Justin Schuh, Chrome Engineering Director, took to their Chromium Blog to announce that they believe:

“Privacy-preserving and open-standard mechanisms like the Privacy Sandbox can sustain a healthy, ad-supported web in a way that will render third-party cookies obsolete. Once these approaches have addressed the needs of users, publishers, and advertisers, and we have developed the tools to mitigate workarounds, we plan to phase out support for third-party cookies in Chrome. Our intention is to do this within two years.”

This statement brings an end to months of speculation on when Google will follow in the steps of Apple and Mozilla and block third-party cookies in their web browser.

Time to leave the wild west behind

Many of the comments I have seen and read since Tuesday have been pointing to the negatives - “DMPs are dead”, “this is the end of third-party data”, “attribution will never be the same again”. But let’s be clear about this, these things are not dead; it is only the mechanisms the industry has relied upon for too long that are going to die.

For the last decade, it would be fair to say that the advertising industry has been the wild wild west! IDs and personal data have been passed from pillar to post with little attention paid to privacy and security. It was therefore inevitable that our industry would eventually have to answer for this behaviour and with a greater focus on data privacy. That pressure has come both from privacy regulators and now we are seeing it being echoed by the browser businesses.

I have always loathed the phrase “it’s always been done that way”. It’s the biggest killer of innovation and growth in business, and I believe this is also true at an industry level.

The truth is, as an industry we deserve better than third-party cookies; they’ve been holding us back! They have only ever been a proxy for an individual; they don’t easily work cross-device, they don’t work in-app or for (most of) the mobile web and they’ve never worked in the Connected TV space.

The abundance of third-party ID’s also made it easy for advertisers to prioritise mass reach and low-cost digital marketing at the expense of brand-safe, viewable ad placements offered by high-quality content providers who have a direct engagement with their customers.

Once we remove third-party cookies from the equation, what are we talking about?

I believe the industry will be in a far better place. While there will undoubtedly be businesses (mainly first-generation ad tech vendors) that are unable or unwilling to update their third-party ID offerings, the situation for brand advertisers and publishers is much improved.

Publishers have the best audience data and inventory on the market due to their strong connection with their customers. Brand advertisers will be able to engage in trusted data partnerships, using their first-party CRM data with all users properly consented and responsive to the brands they know.

The walled gardens, such as Facebook and Google, may be able to tout the breadth of their deterministic audiences, but when it comes to rich and deep audience knowledge, publishers will win every time. And with publishers and brands building their logged-in directly addressable audience, identity will no longer be the preserve of a few identity vendors but will enable true first-party to first-party data engagement across the ecosystem.

As I mentioned, both brands and publishers hold identity data, often PII such as an email address, and while this data will need to grow, it is a fantastic start. Matching on PII has historically been a privacy nightmare. Sharing or pooling PII data comes with massive privacy and security risks. This is why I’m so pleased to see Google point to a solution that InfoSum has pioneered over the last three years - federated computation and differential privacy.

A federated approach enables multiple data sources to be analysed ‘as one’, without requiring any data to be shared or pooled. In InfoSum’s case, our federated architecture is underpinned by our proprietary Insights Engine, which essentially builds a virtual database that connects all the data sources through anonymous mathematical representations of the data.

Our approach to identity resolution enables deterministic matching on PII - delivering greater and more reliable match rates. Finally, by applying differential privacy techniques to the data, the InfoSum platform ensures that no individual identity is ever exposed.

One of the fundamental barriers to enabling brands, media agencies and publishers to collaborate across first-party data is a lack of trust. In a strange dichotomy, I believe the InfoSum platform removes the need for  parties to trust each other - as there is no longer a need to share data. Once these trust barriers are removed, first-party data collaboration becomes seamless!

It’s time for the next generation

Third-party cookies have been the crutch holding up much of the advertising industry over the last decade. I would argue that while they have provided the connectivity that has seen the rise of programmatic advertising and the adtech ecosystem, they have also often been misused and led to practices that are short-term and questionable from a privacy perspective. Their retirement date is now set, and it’s time for a new wave of first-party and privacy-by-design connectivity solutions to take their place.