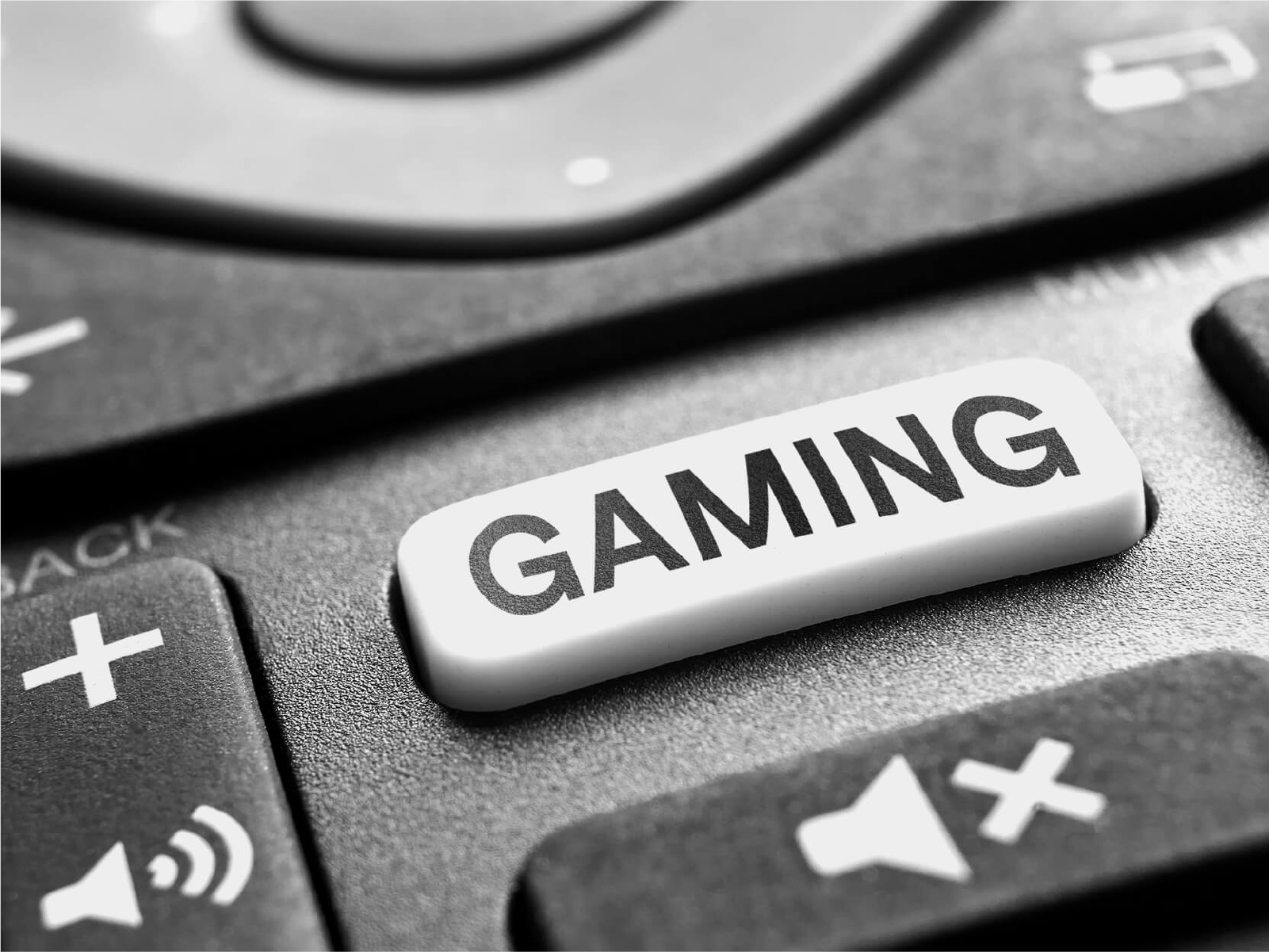 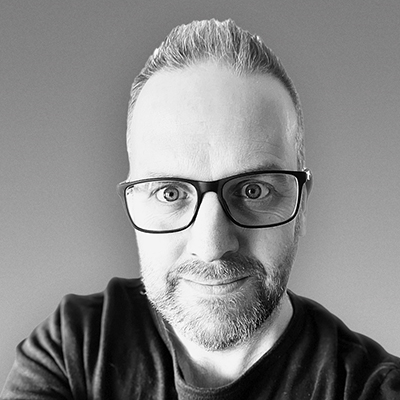 We have seen a massive change in consumer behavior over the last years – not only during Covid-19 but even before the pandemic. Especially in TV we’re seeing a big shift from linear TV to smart and connected TV, from static to video-on-demand. For example, Roku’s quarterly results for Q1 2021 showed that the streaming hours increased by 1.4 billion hours over the last quarter to 18.3 billion and they added 2.4 million incremental active accounts in Q1 2021 to reach 53.6 million. These changes to content consumption have an impact on how and where brands advertise.

While advanced TV is still mostly associated with streaming services such as HBO Max, Netflix, Disney+, etc. consumers can also download other apps like Spotify, Headspace, Apple Fitness directly onto their TV. This allows consumers to not only stream the latest blockbuster and binge-watch their favorite TV shows, but also to listen to music, learn new languages, take yoga or fitness classes and, of course, also play games – not only via apps but via connected game consoles like PlayStation or Xbox.

Globally we are seeing a shift and increasing spend in Advanced TV, which will continue to grow even more over the following years according to eMarketer, estimating that ad spend on Connected TV, devices that enable the streaming of video content under the umbrella term of Advanced TV (check out this infographic to learn more about Advanced TV and the various terms that sit under it) in the US will reach $13.41 billion by the end of 2021. Google’s latest insights underline that development, showing more ads are viewed on CTV devices than any other screen globally.

Broadcasters across the globe are embracing the addressable nature of their Advanced TV audiences, putting a new breadth of optimism and opportunity into the environment. Why? During the last ten years there has been a gradual shift from traditional media to digital media in its loosest term, a lot of the budget from TV shifted to digital. Now that Advanced TV offers equally good targeting benefits, budgets are shifting back. And if one thing is clear to us, it is that Advanced TV dominance and addressability on Advanced TV will continue to grow.

Currently, there are an estimated 1 billion online gamers worldwide and the global gaming audience is expected to reach 3.1 billion by 2023. Along with the growth and rising popularity of online gaming, live streaming is also on the rise. According to YouTube Gaming 2020 has been their biggest year ever, achieving a milestone of 100 billion watch time hours and more than 40 million active gaming channels. Major esports tournaments have also grown in popularity. In May the Free Fire World Series (FFWS) 2021 Singapore broke the record with a peak viewership of over 5.4 million, becoming the most-viewed esports tournament. Previously that record was held by the League of Legends World Championship 2019 with 3.9 million peak viewers.

With the growing community of players as well as viewers, there’s more first-party data than ever being captured by game developers, publishers and streaming services. All of them are collecting high-quality data about their viewers and players because to use their services consumers have to register, providing personal details such as their names, age, address and email, and then log in, normally with an email address or phone number.

Registering and logging in to these services also means giving consent to having their data used for ad targeting. That way streaming services know what their customers are watching and use these insights to offer individual suggestions. Gaming platforms such as EA’s Play or Ubisoft’s Connect also collect data about their players and what games they are playing.

Advanced TV and gaming represent two booming industries, each creating massive amounts of consumer intelligence. Together they are a perfect match – both with rich first-party data and a direct connection to the consumer and both visually immersive environments.

Advertisers and media owners can benefit from great synergies here to offer a better gamer and viewer experience by leveraging first-party data. Not only by connecting internal data to better understand gamers and viewers - when they engage and disengage - and delivering a better brand experience but also by accessing untapped insights through collaboration to improve and accelerate game development and suggestions. Companies can also work strategically with other gaming and content companies to deliver new gaming experiences and create more engaging customer experiences across all touchpoints that drive greater loyalty.

To give an example: With dynamic rendering of ads a gaming company such as EA could serve real ads on a stadium billboard in their sports game such as FIFA or Madden NFL, or Rockstar could add real billboards in their much-anticipated GTA 6. These ads could be powered by a collaboration between a brand and the game developer to identify common customers or prospects. Even during an esports event that is streamed on a media owners platform, brands could run hyper-personalized advertising.

The most recent example of combining Advanced TV and gaming is Netflix. According to Bloomberg the streaming platform is rumored to be planning on offering video games as a new programming genre in the next year.

How can InfoSum help support Advanced TV and gaming companies?

With InfoSum companies can collaborate without sharing their data. Through our patented ‘non-movement of data’ technology, both media owner and advertiser maintain control of their data at all times, rather than relying on sharing and centralizing data in a third-party environment.

As well as protecting the commercial value of each company’s data, InfoSum’s platform always prioritizes the privacy of consumers. By never sharing data, consumers’ privacy is preserved with personal data only ever being held by the companies they give direct consent to. Additionally, through advanced differential privacy techniques, InfoSum’s technology ensures no single individual identity is ever exposed. For gaming and Advanced TV media owners, this means they can collaborate via InfoSum to unlock new gamer and viewer insights, improve game development and TV show suggestions, and benefit from new advertising and monetization opportunities.

To continue on a previous example, imagine the possibilities that become available if Electronic Arts made their EA Play data available for brands to match their first-party data against. Nike could find their SNKRS customers and advertise the latest Jordan's on the stadium sideboards on Madden NFL. Or if Rockstar collaborated with Spotify to promote tailored Playlists to their listeners on the billboards in GTA 6.

The opportunities to collaborate and deliver better advertising experiences are limited only by the imagination of the parties involved.