The Addressable Journey: Moving from unknown to known audiences 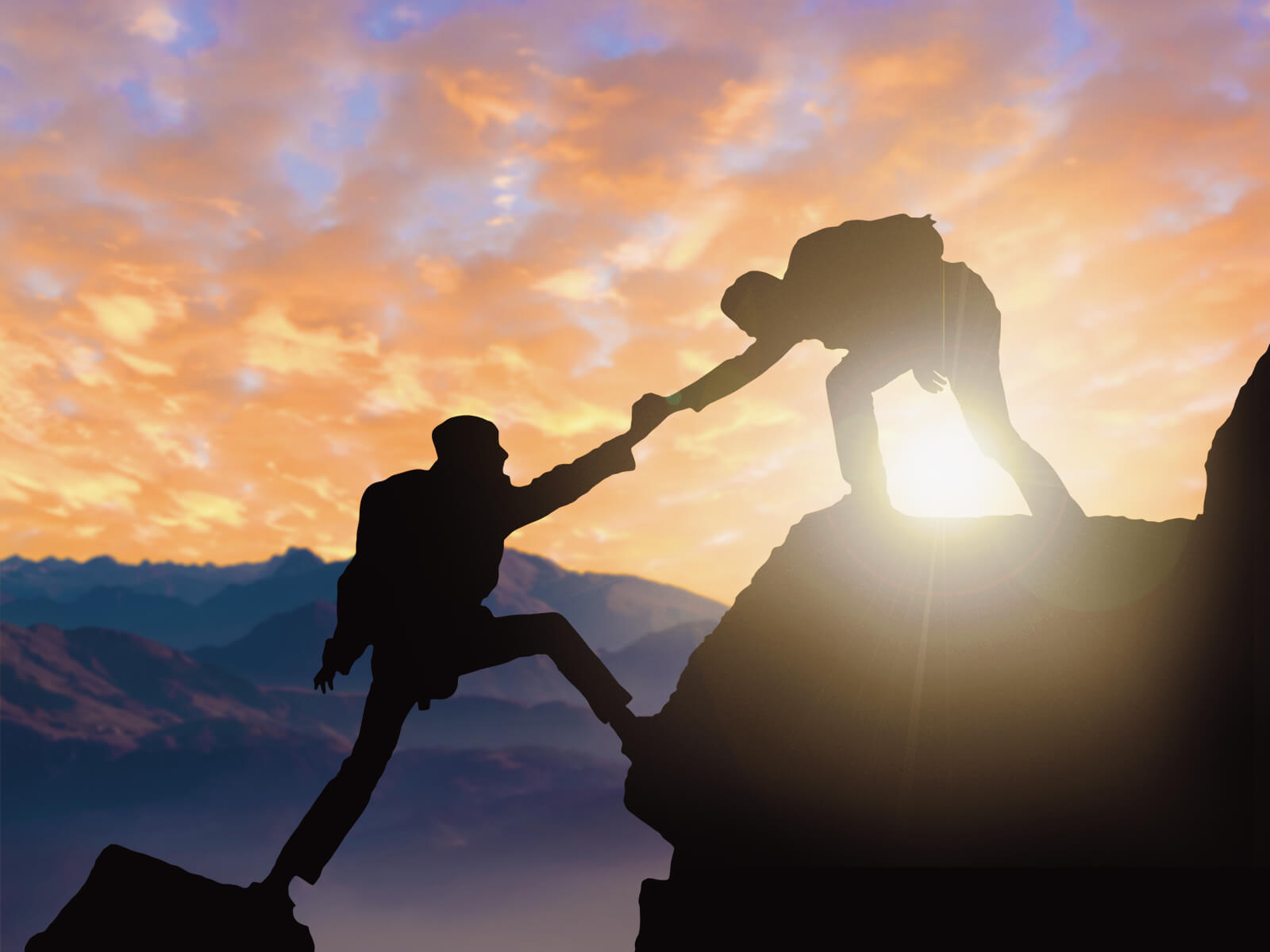 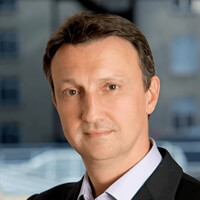 Former US defense secretary Donald Rumsfeld may have been widely mocked for his use of the phrase “known unknowns” to describe things we know we don’t know, but this phrase remains very apt for brands and publishers working to gain a deeper understanding of their audiences amid a shift to greater use of first-party data.

More than ever before, 360-degree knowledge is the name of the advertising and marketing game today. For brands, this means merely having a target audience (a known unknown) is simply not enough – there is an imperative to understand its makeup, what makes it tick and where to find them. For publishers, it is vital they know their audiences but also have the ability to identify/recognise them when the audience is engaging with their content. Publishers need to create a known known, or addressable understanding of audience, where they have a solid idea of who and where these people can be found.

The move from unaddressable audiences to known ones, to enable brands to effectively engage on a one-to-one basis, is being widely fuelled by a combination of several trends emphasising the growing importance of first-party data over its often-maligned and, increasingly, less available third-party cousin.

Privacy legislation such as Europe’s GDPR and the upcoming CCPA in the US are requiring more explicit user consent when capturing personal data. This has seen browsers such as Apple and Firefox effectively blocking third-party cookies. Google also recently announced restrictions in the way third-party cookies can be used in its Chrome browser. These restrictions have been heralded by many as a cumulative death knell for third-party cookies with the balance of power shifting in favour of first-party data. This is, in turn, leading many brands and publishers to deploy registration or subscriber tools to better understand their customers themselves. The holy grail here is to persuade users to log-in and so enable individual user behaviour across multiple devices to be tied together in one detailed profile which can then be utilised to provide more tailored content or advertising to users instead of the previously disjointed experiences they receive by remaining unknown.

Also very important is the fact that many brands have become used to the known and addressable audience experience from the people-based marketing behemoths of Google and Facebook, where logged in usage creates high addressability, and which also offer easy customisable targeting. This, as well as being an engaging brand experience, also leads to an expectation of that depth of detail in advertising everywhere – a standard many media owners, and others outside these walled gardens, struggle to provide.

Smart media owners are starting to grow their known audiences, understanding that the ability to unlock insights from data is a differentiator in publishing and campaign planning – and crucial to revenue future-proofing if they are to pull brands and advertising spend away from the likes of Facebook. But sensitivity around sharing commercial data has hampered the development of this open data ecosystem.

InfoSum, however, has recently announced its Discovery platform, which allows media owners, including launch partners Telegraph Media Group, to make their audiences available for powerful privacy-safe insights, planning and activation through data collaboration, without exposing or sharing the underlying data sets. Publishers using Discovery are more appealing to brands, who can understand more about their own intersects with a known media audience – and this overlap also allows both parties to unlock greater value from data they already hold, without ever handing over control of it.

By separating raw data from the information it can provide, InfoSum allows brands and publishers to augment, amplify and speed up the journey from an unknown audience to one that is known, unlocking all of the benefits of addressability along the way.

But the potential for InfoSum goes much wider – working with identity partners, InfoSum clients will be able to use their known audience match and extrapolate it across a wider, still unknown audience. This is an incredibly exciting development for publishers and brands, so stay tuned for further updates on this topic.