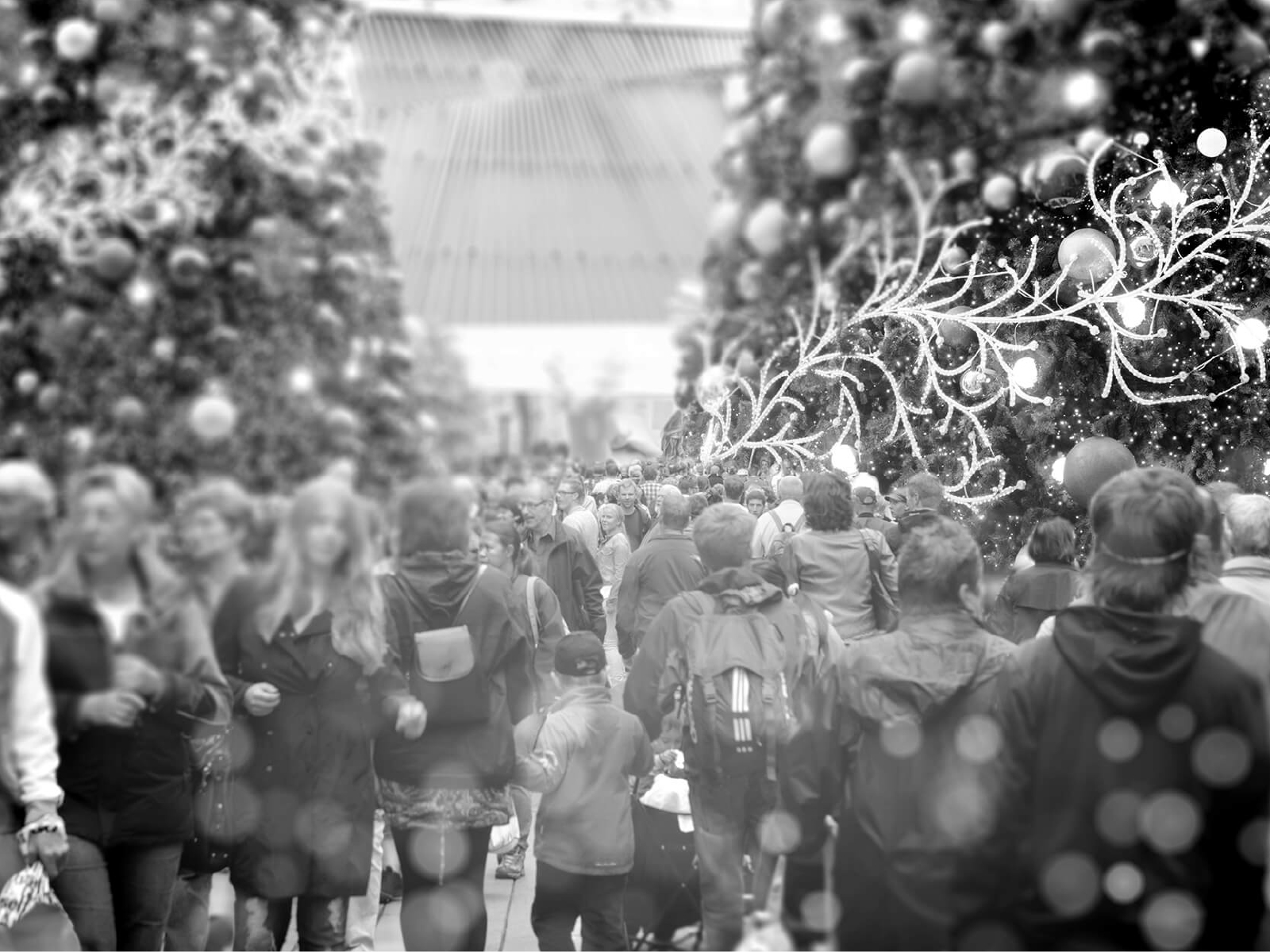 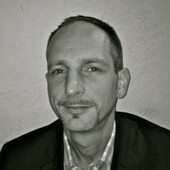 What is going on with holiday shopping?

The last few months in the United States have had some grim headlines for last-minute holiday shoppers -- not pointing any fingers if that’s you. Between supply chain logistics, product shortages, labor strikes, and ongoing issues with the Postal Service, retailers and brands have been sounding the alarm to make consumers aware of troubles surrounding holiday shipping. On top of that, more than four million Americans quit their jobs in August alone, leaving many big box stores and local retailers struggling to fill positions and store shelves.

While COVID-19 has accelerated the trend of consumers shopping online vs. in-store by a few percentage points, we’ve seen retailers attempt to step on the brakes a bit to ensure that they’re not setting up the customers or themselves up for undelivered or post-holiday delivered gifts. Despite these signifiers, retail sales have risen over the past quarter, with September U.S. retail sales hitting $625 billion, portending a likely giant Q4 for retailers and brands.

Retailers are using their retail media networks in order to help drive earlier shopping than usual, and we’re likely to see this trend continue over the next two months pre-holidays. Deloitte’s annual forecast projects a 7-9 percent increase, with holiday retail sales ending up at nearly $1.3 trillion this year. Of that, e-commerce holiday sales should total between $210 billion and $218 billion, which is an 11-15% growth YoY.

As things currently stand, retailers are stuck between how they want to drive consumer behavior. During the time they’ve tried to prepare consumers for how early they should order gifts if they are shopping online and having items delivered, they have also put more effort – and marketing spend – into driving shoppers into stores.

Many retailers have started to push “Black Friday Month'' instead of a one-day sale, with companies like Amazon and Best Buy having already started holiday deals, with Walmart and Target following in early November. Walmart’s subscription service, Walmart+, will let its members access deals hours earlier than regular customers, which they hope to entice customers to take advantage of – in return for their coveted first-party data.

How these retailers are choosing to reach their consumers however has changed mightily over the last few years. Beyond subscription services, and as we’ve talked about the rise of retail media networks, the advent of reaching consumers directly through their own platforms is a new tactic that retailers have at their disposal. Since the pandemic, retail media has taken center stage as a revenue and profit driver for retailers because of the shift toward more digital buying behaviors. This year, the reach of that is being put to the test.

This year will see advertisers and retailers shifting a significant piece of their spending away from national campaigns, and into more local advertising efforts. Retargeting and Advanced TV (ATV) will be maximized to lure loyal customers back into the store and to get them shopping earlier than they’re used to.

One of the biggest benefits for retailers is the ability to get to more predictable outcomes by using the bounty of first-party data they have to target shoppers directly. Through collaborations with ATV providers, retailers can reach consumers where they are – more often than not, on their couch these days – and encourage them to shop with them either from home, or to incentivize them to shop in-store.

Retailers have this plethora of ways of reaching their consumers, but in a season with so much at risk, and during the highest-budget time of year for advertising and marketing, they should leave little to chance. Retailers should activate their data collaboration efforts to reach not just their current customers who they have first-party data on, but additional customers outside of their data sets.

The deprecation of third-party identifiers has led to retailers choosing to collaborate with parties including brands, data providers, and media owners to establish retail media ecosystems that enable both shopper marketing and off-site activation. By moving to first-party data collaborations, retailers are able to work with partners for unification of insights across first-party data sources like website, app, and in-store. These collaboration partnerships with media owners, brands, and intermediaries enable off-site activations within the retailer’s retail media ecosystem.

Retailers using InfoSum will access better shopper insights, with the ability to connect all of their internal data to better understand their customers and to tailor the shopper experience to drive customer behaviors – in this case, most likely driving them to shop early and in-store. Data collaboration will also help establish more engaging shopper experiences throughout the process, hopefully ensuring that customers with existing brand loyalty are actively engaged to make purchases early in the holiday season.