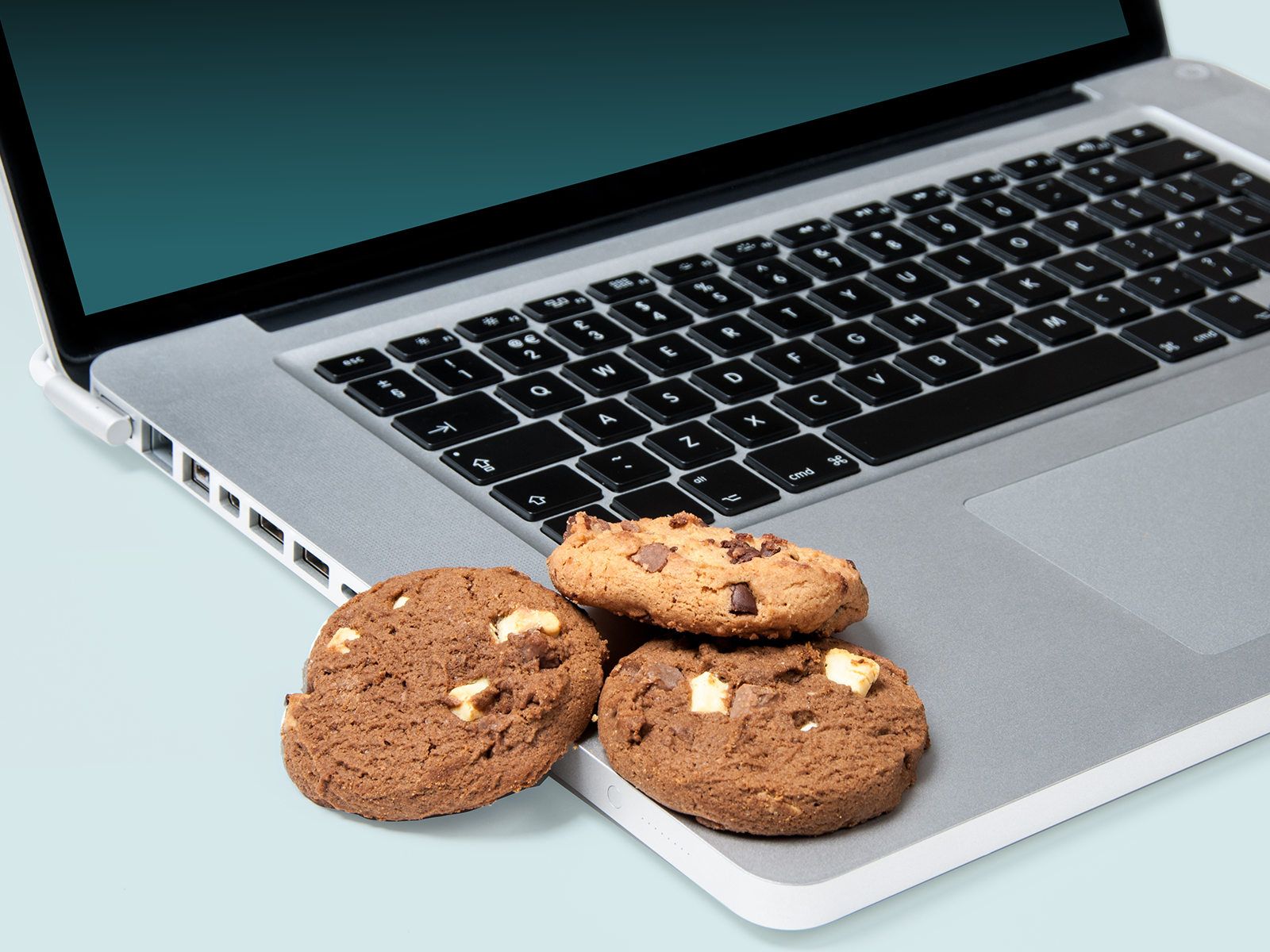 Rumours that Google plans to introduce their own version of Apple’s Intelligent Tracking Prevention (ITP) have steadily grown in recent months. At the end of March, these rumours went into high gear, driven by a significant share-price drop in Criteo, the world's leading retargeting platform, similar to the one experienced when Apple launched ITP in 2017. This sudden dip led many to believe it was driven by “inside knowledge” of an impending announcement.

With approximately 68% of the desktop browser market, the significance of Google introducing features to Chrome that would block the use of third-party cookies, cannot be understated. For over a decade now, display advertising has been underpinned by the ability to track and target individuals across various websites using third party cookies.

The reality of what Google will include in their version of ITP remains speculation until they make a formal announcement, potentially at Google I/O in early May. However, it now seems inevitable that third-party cookies will become obsolete in the not-too-distant future. While this may cause uncertainty for what the future of the ecosystem looks like, we believe this is an exciting opportunity for the advertising industry to evolve and innovate. The use of third-party cookies to track and target advertising has garnered significant negative press over the last few years, so the opportunity for the industry to look for new privacy-preserving ways to serve advertising should be celebrated.

While we await news of Google intentions, what steps can publishers (who rely heavily on the revenue generated through the use of third party cookies) take to start moving into a first-party powered infrastructure?

‍Publishers must begin to push a considerable proportion of their regular readers into a signed-in experience to build a larger known audience. This will enable publishers to associated website traffic gathered by a first-party cookie with a specific individual - the first step in bridging the identity gap created by the death of the third-party cookie.

This is a significant challenge in itself as publishers will need to understand and define the value exchange required to encourage their readers to sign up, and create as little friction as possible. But the next challenge is of similar magnitude, how do you connect known audiences across various websites to achieve the seamless programmatic buying that has become standard.

‍Solutions for cross-site tracking and targeting

‍The first potential solution that publishers will consider is the use of a single-sign-on that would provide common user credentials across various sites, and therefore make it possible to track and continue to target based on a known audience. The most commonly used of which would be either Google or Facebook, possibly meaning further reliance on the duopoly that many online publishers wish to challenge.

The barrier to success here will be consensus across various publishers to use the same single-sign-on technology that would enable cross-site analysis. Without an agreement, single-sign-on will only introduce a quick way to achieve a signed-in experience, but will not provide a level of consistency that allows the cross-site targeting that third-party cookies have made commonplace.

‍The idea of a single ID has been floated for a number of years. Some have suggested that Google may introduce their own version of a wipeable ID, similar to the iPhone’s IDFA and Android’s Advertising ID, or they may simply allow publishers and advertisers to use the Google ID for targeting and measurement (although probably only inside the Google ecosystem). This would allow publishers to continue to target individuals across any number of websites. However, this creates significant commercial dependance risk and results in a continued reliance on a member of the duopoly.

The alternative would be a move to an industry standard single ID, such as that being developed by DigiTrust or ID Consortium. To date we have not seen a significant adoption of their unified ID solution to consider this a viable alternative. Additionally, many of these solutions still rely on third-party cookie technology to achieve cross-site targeting.

‍InfoSum’s approach doesn’t rely on a universal approach to single-sign-on or a single unified ID across various sites. Instead our technology makes it possible for any number of unique IDs, defined by the publisher themselves, to be connected and matched, without either party sharing any customer data. This coupled with ease of browser level password storages, provides a viable alternative to SSO and allows publishers and advertisers to work together in a privacy safe manner to understand, target, and measure advertising campaigns. 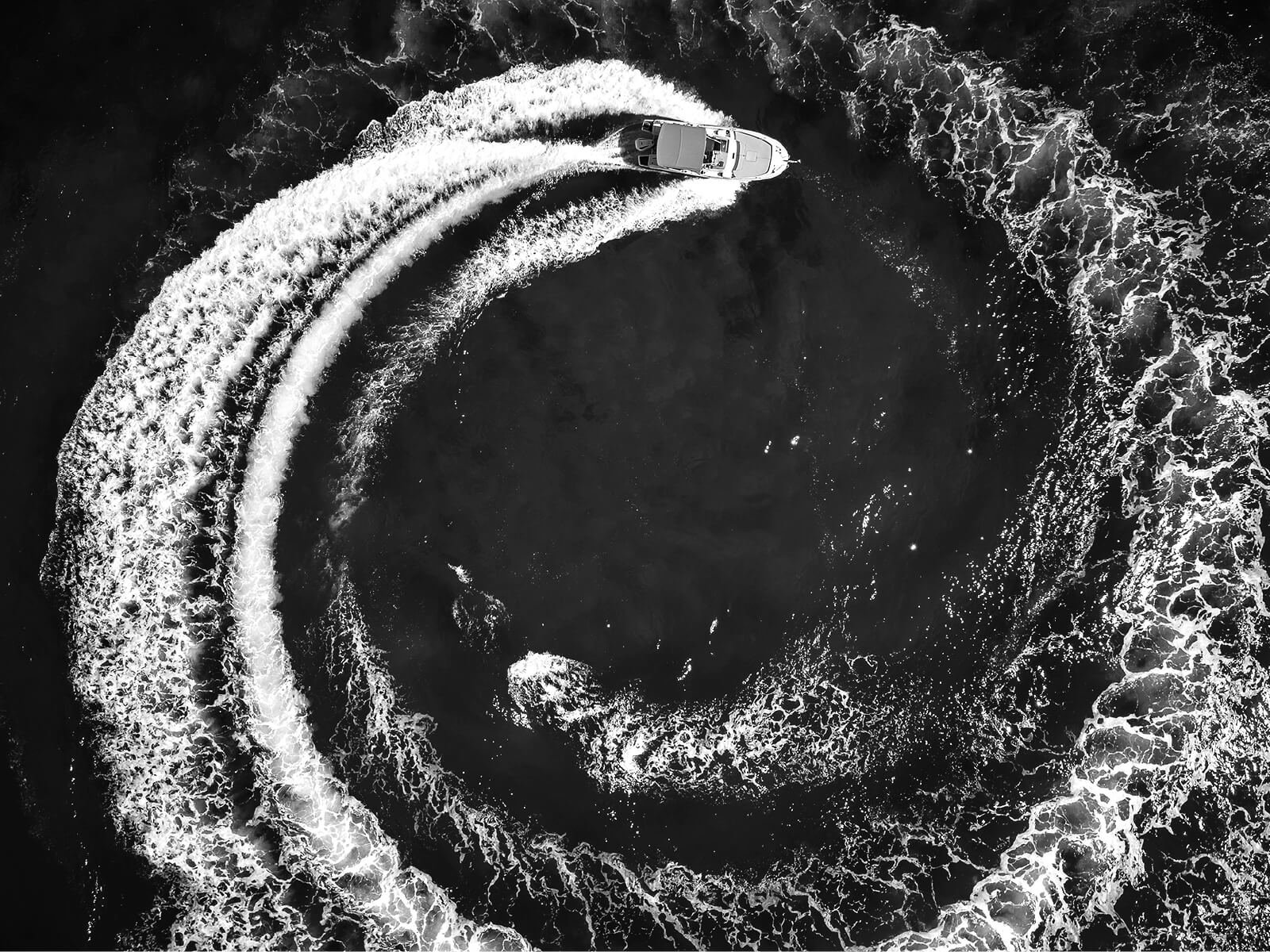