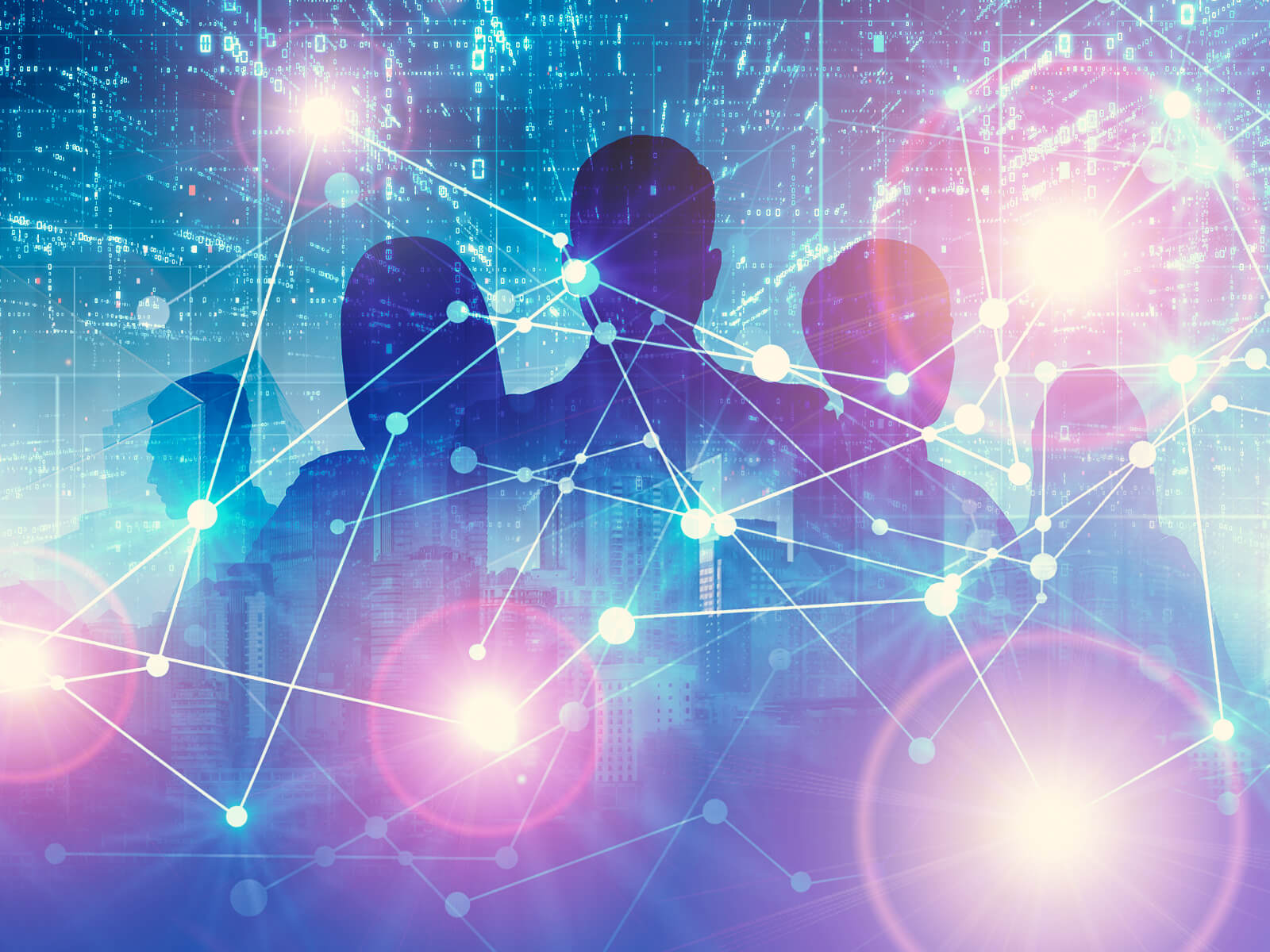 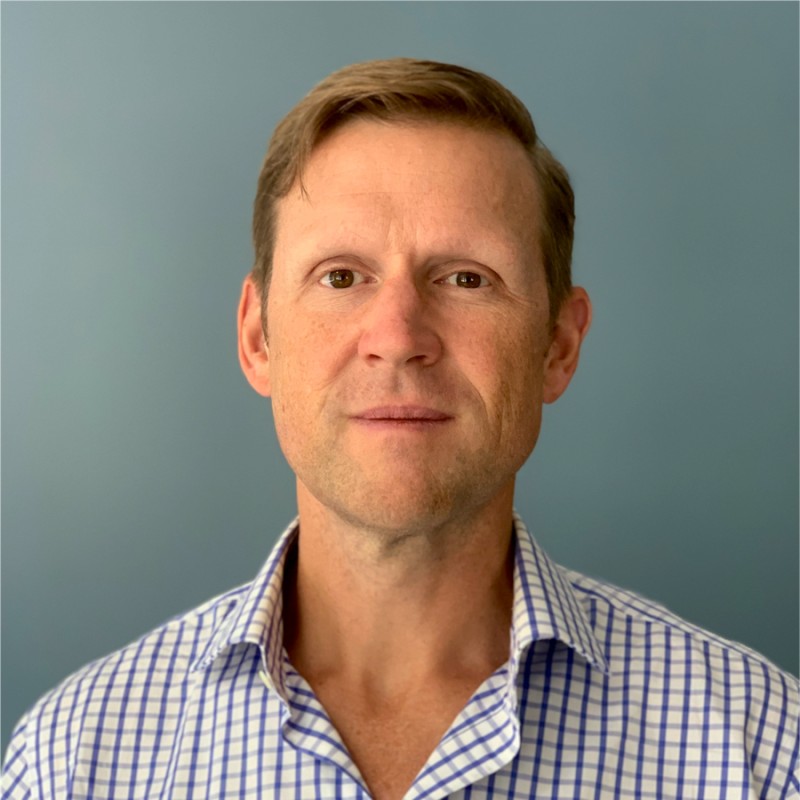 The shift away from centralization of data is underway and this is a good thing for brands and media owners.

Data collaboration is the processing of bringing various first-party data sources together to unlock a greater understanding of consumers. Data collaboration can be both internal, with multiple business functions making their data available for analysis, or across different companies.

It is the latter cross-company data collaboration that is gaining popularity within the advertising industry to optimize and maximize media investment.

Why is data collaboration important?

Within the advertising industry, enriched customer knowledge has often been achieved through the use of third-party data. However, a large proportion of third-party data has historically been driven by the insights that were gained from third-party cookies and other third-party IDs. With increased compliance and changes made by all the browser providers, these IDs become increasingly unreliable and this has affected the third-party data they helped create. In short, we are losing data connectivity in the marketplace just at a time where collaboration is critical to the success of the independent digital advertising ecosystem.

For some vendors, the answer to this conundrum is to require that media owners and brands centralize  their data into the vendor’s environment where they process and ‘flatten’ the data against their proprietary third-party ID. Most in the ecosystem have learned the risks of such propositions and have smartly shifted away from such solutions for ones they can own, control, and audit.

To regain this control, it is first-party data that media owners have invested most - and with good reason. But the knowledge that a company can gain from their own first-party data sources can be limited because it is constrained to its direct interactions with individual customers.

However, if multiple first-party data sources can be brought together safely, compliantly and without leakage, it is possible that customer knowledge can be augmented, and second-party data opportunities can become available.

So why is data collaboration generally associated with data sharing?

It comes down to incumbent business models and legacy technology.

Many of the current solutions available to advertisers, media owners and their agencies are dependent on the centralization of data because it supports the ‘winner-take-all’ walled garden approach to data accumulation. This is often not explicitly stated. For example, solutions that have emerged to solve the depreciation of third-party IDs have claimed to be “first-party solutions”. However, for these solutions to provide cross-site tracking and targeting, they all require data to be centralized within their third-party environment - potentially a big no-no as governance protocols change in each region.

It’s pretty safe to assume that anytime a third-party is collecting data on your customers on your behalf, be it in a third-party ID or a first-party ID, they are centralizing that data to their central data lake. Until recently, that was the most popular option. The reason this is important is that as soon as your data is shared with and centralized by a third-party, it is often commingled with other data sets, and critically, you lose complete visibility and control of the data as it gets locked in their proprietary third-party ID. You may, however, still be liable for how that personal data is used.

A few years ago the team at InfoSum asked the simple ‘first-principles' question: “What if there was a way to offer all the benefits of data collaboration, without any of the data sharing risks?” This is exactly how we launched InfoSum.

Our data collaboration platform is built on a decentralized identity infrastructure that allows any number of first and second-party data sources to be analyzed as one, without the underlying personal data ever being shared between parties.

To achieve this, each party’s data stays in its own isolated and standalone Bunker. The raw data in this Bunker never moves. Instead, anonymous mathematical models of the data are created that can move between Bunkers and drive statistical analysis. This analysis can then be used to power media planning, segmentation and targeting.

Gone are the days when centralizing a firm’s core data asset is the rule -- it will soon become the exception. Fewer and fewer brands and publishers will centralize now that the infrastructure exists to empower them to maintain control of their identity and data within their stack and still be able to collaborate to unlock value.

‍
This decentralized approach removes most of the privacy and security concerns that hamper data collaboration, reduces the winner-take-all data consumption tactics of walled gardens, and unlocks additional use cases where the true value of data collaboration is unlocked.

With both brands and media owners able to collaborate across their first-party data sources, without either having to sacrifice control or the privacy of their customers, direct relationships become easy, safe and seamless.

This approach to data onboarding allows brands to match their customers to a media owner’s authenticated addressable audience. The intersection of their customer bases can then drive planning and targeting, as well as be used as a seed audience to create a lookalike model.

With data collaboration no longer dependent on the sharing and centralizing of data, the creation of data alliances becomes quicker, more secure and straightforward. Imagine the power of a publisher co-op that can provide their combined audience to brands to match their first-party data against, but which doesn’t rely on the movement of data

This approach removes many of the security and privacy challenges that have inhibited many data alliances and resulted in not achieving their true potential. It also unlocks the possibility for publishers and other media owners to offer a combined scale of audience that can better compete with the walled gardens.

Accurately and rapidly measuring the effectiveness of advertising campaigns has always been a challenge for marketers. To do so accurately has often required collaboration between the various parties in the advertising cycle.

Through InfoSum’s decentralized approach, measurement is achieved through a simple analysis. With the brand’s updated customer data in their Bunker and the media owner’s ad exposure data in theirs; an authenticated match between these data sources can confirm what percentage of new customers were exposed to the ad campaign and those new acquisitions can be attributed to that campaign and that media owner.

The shift is undeniable. Secure, safe, seamless, ungated and compliant first-party data collaboration will continue as a key pillar for the advertising industry’s evolution into a privacy safe and compliant ecosystem.

Privacy-first data collaboration can be achieved without either party sharing or moving their data, unlocking a new generation of cookieless, owner-controlled first-party ecosystems where brands can deliver more effective advertising and media owners can future-proof their addressability while protecting consumer privacy.

As has been shown by the actions of industry titan after the next, now is the time to leave data centralization in the past.