Succeeding in food marketing isn’t as simple as creating the best Super Bowl commercial or curating the right vibe on Instagram. For large-scale international brands, there needs to be a full team working together on marketing and advertising campaigns to make things work – from legal to data scientists and everyone in between.

“So flat out, if you are an organization that collects consumer data, you are liable to keep it safe and to avoid, within all reasonable expectations, the leakage of that data in a harmful way. There is nothing but that.”

While many food and CPG brands have similar structures for their media strategies, Devon wanted to dive in to learn more about what goes into the Papa John’s sauce (just a few more pizza puns, we promise), and why they prioritize video.

“Whether we're talking linear television ads, connected television, video that's in-feed on the social platforms, it doesn’t really matter where that video experience is coming from. It's about showing something that's sensory driven, which food is. Watching the cheese pull and the heat come off of it, is so much more impactful when you're talking about a product like ours versus when you get a banner ad.”

When you’re a well-known, popular food brand, awareness isn’t the only purpose for a marketing strategy. Devon inquired whether the strategy encompassed awareness over direct communication with the consumers, or what that breakdown looked like.

“There are two ways you can make money as a brand. You can get people who have not bought your product to buy it, or you get people who are buying your product to buy more. So when you think about marketing in any format, paid or otherwise, we have to recruit people into our brand and we have to find ways to get our existing customers to want to buy one more item in their normal purchase window or add a new purchase occasion.”

So there is a lot that we're doing to let people understand. Here are the new and interesting products that we have. Here is what our brand stands for and trying to make people think of us more when it comes time to decide – are they going to go to McDonald's, or are they going to order pizza?”‍

Switching Up the Order

As with many brands, Papa John’s has made major investments in recent years moving towards newer-age mediums for advertising. While they continue to highly value their traditional linear channels, Hawk argues that streaming audio and television are now Tier One priority channels.

“I think at this point that [streaming TV and audio] is so permeated into how consumers live their daily lives. If you're a brand like ours trying to get people to have their mouth water, and want to make that order, if you're not in CTV, for example, and you're not utilizing that ability for suppression, explicit targeting… you're definitely missing out.”

Beyond streaming, we’ve spoken on this podcast and in our blogs about the rise of gaming in media strategies. Papa John’s is no stranger to that space, and sees it as a potentially big part of their strategy moving forward. Investing in gaming advertising requires a smart, strategic plan however, as Hawk dove into:

“I think most companies are still trying to figure out how to be authentic in the gaming environment. It's so different, right? You know, if you're using a streaming TV service that has ads, that 15 or 30 second ad is something you're used to like. It's not weird. You may not like an ad as the consumer, but still it's not this ‘out of left field’ experience. I think the gaming universe is this very personal, immersive world, and you have to try and think about how you play around that. You have to be very thoughtful about how you come to life in it.”

It wouldn’t be an Identity Architects podcast if we didn’t dive into first-party data.

“There's really interesting data that can be gleaned from publisher partners if you're a brand. It doesn't quite matter the actual entity you'd want to collaborate with. It's just taking a step back and thinking about how those two specific first-party data sets can do something complementary. Or, frankly, if they can do something better. Brute forcing two data sets together for the sake of brute forcing two data sets together isn't going to help anybody.”

With cookie and ID deprecation creeping closer and closer, Papa John’s is among the many who are preparing for a first-party future, and going back to the basics.

“Everybody sometimes needs to just take a step back and say, ‘okay, well, what were we trying to do in the first place?’ I want someone to buy a pizza, and I want them to be able to see this video ad. A lot of people are going to watch, and I want to get my ad on that premium page. You don't need 40 different technology players and 15 third-party data segments to do that work. You need to have a thoughtful discussion between brand and publisher and to figure out what a mutually beneficial strategy for data application actually is.”

Put in the Work

As Dwayne “The Rock” Johnson sang in his first rap release, “Put in the work, put in the hours,” and Hawk echoed that when discussing the build-out of a deeper relationship-based strategy, saying:

“It's like going on a diet and trying to build muscle in the gym. You can't just say, I want to be totally ripped and then just wake up and be ripped. You have to go in and you have to lift weights and you have to eat right. And it takes time and you build skill sets. And as the more time you invest in that, you know, the faster you can crank out those reps, right? But is that really different than anything you've had to do as a company before? But you've had to build different disciplines. You've had to adapt to different things depending on how old your company is. As massive shifts in how the world works have occurred over time, it is hard to be programmatic.”

Coming Back for More

Devon and Chris were able to cover a heckuva lot of ground in their conversation, and hope you’re able to take a listen.

Thanks Chris for joining us on Identity Architects! 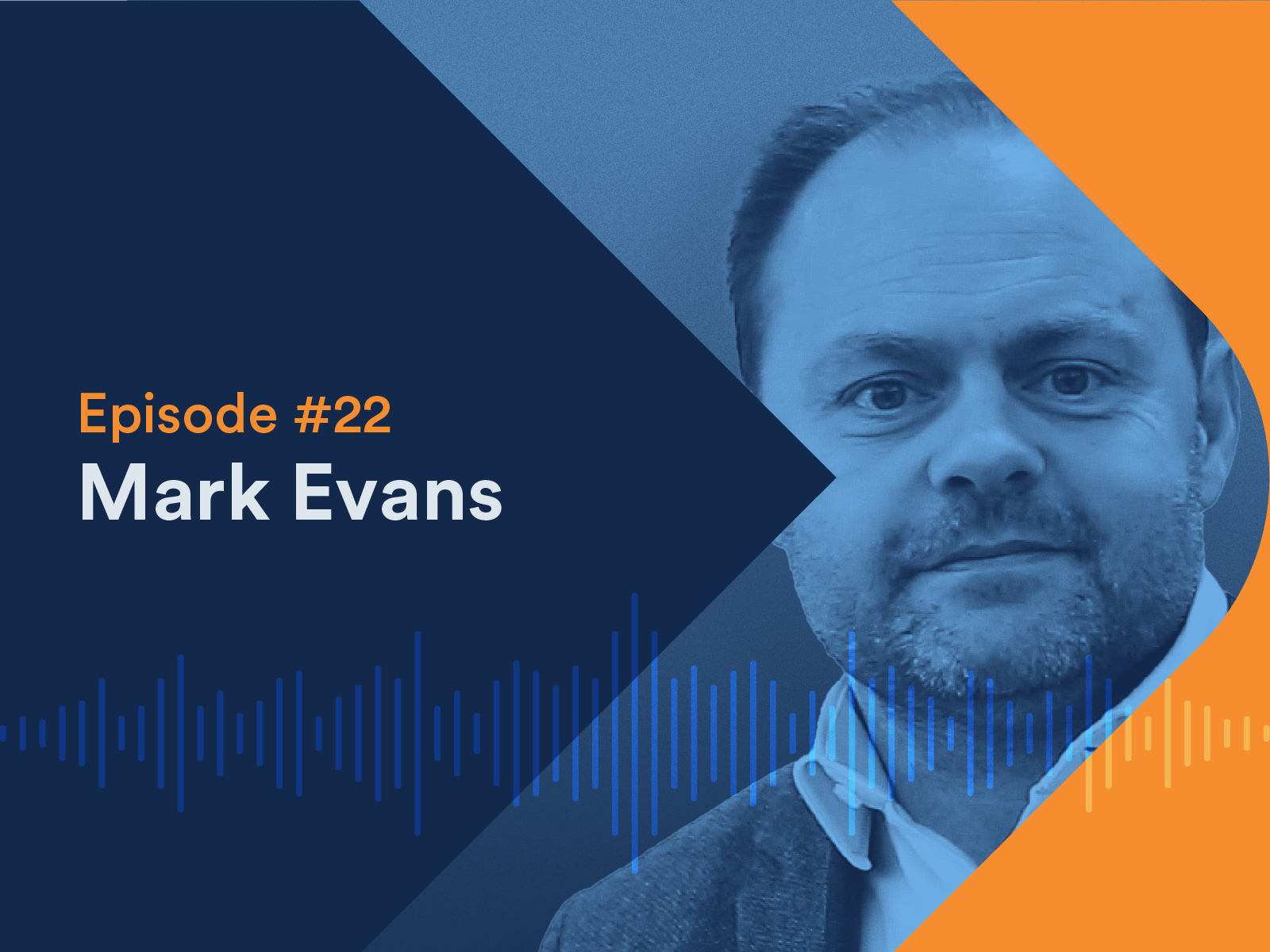 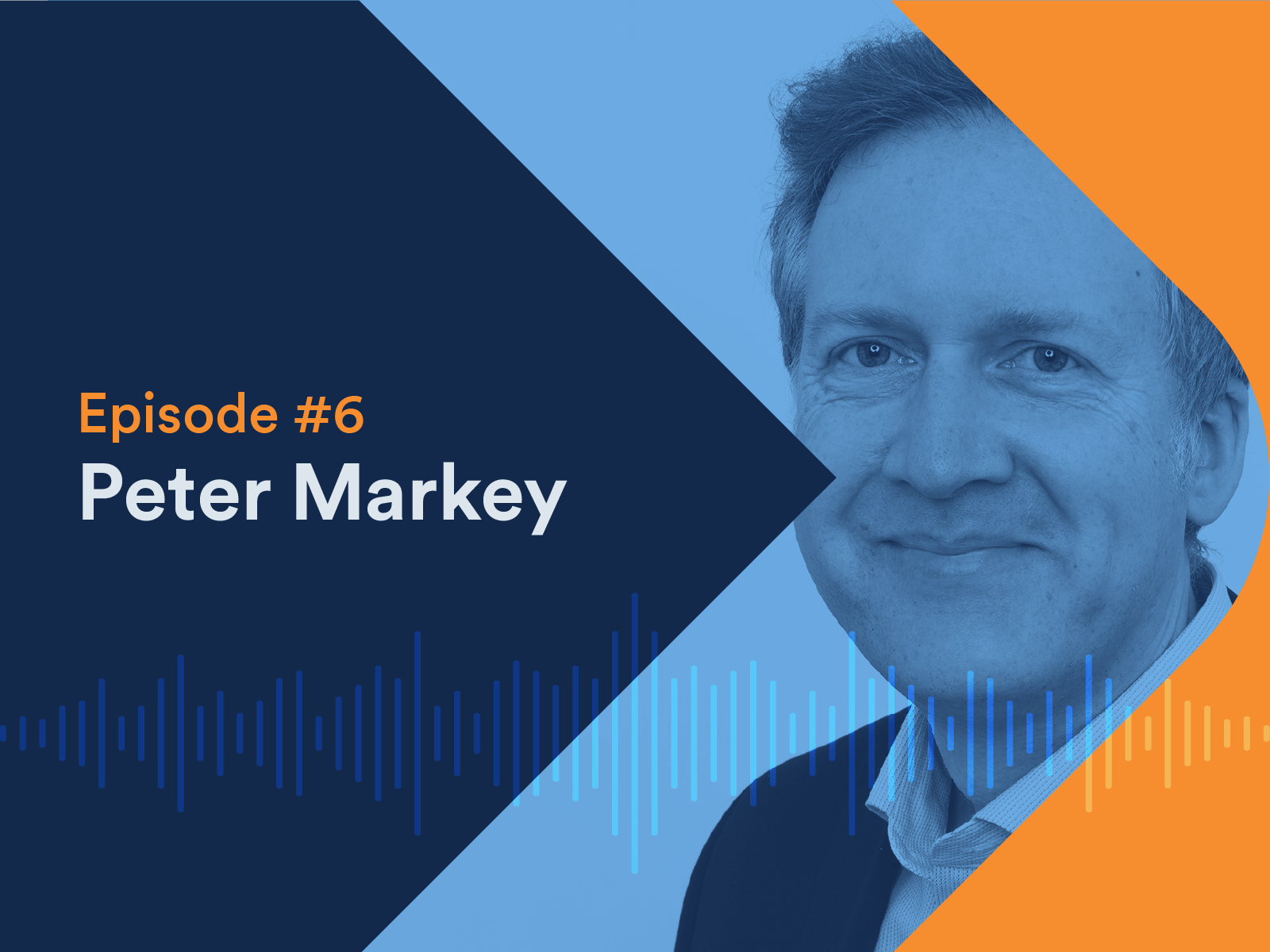 Peter Markey, Boots: “It’s not an if but a when moment” 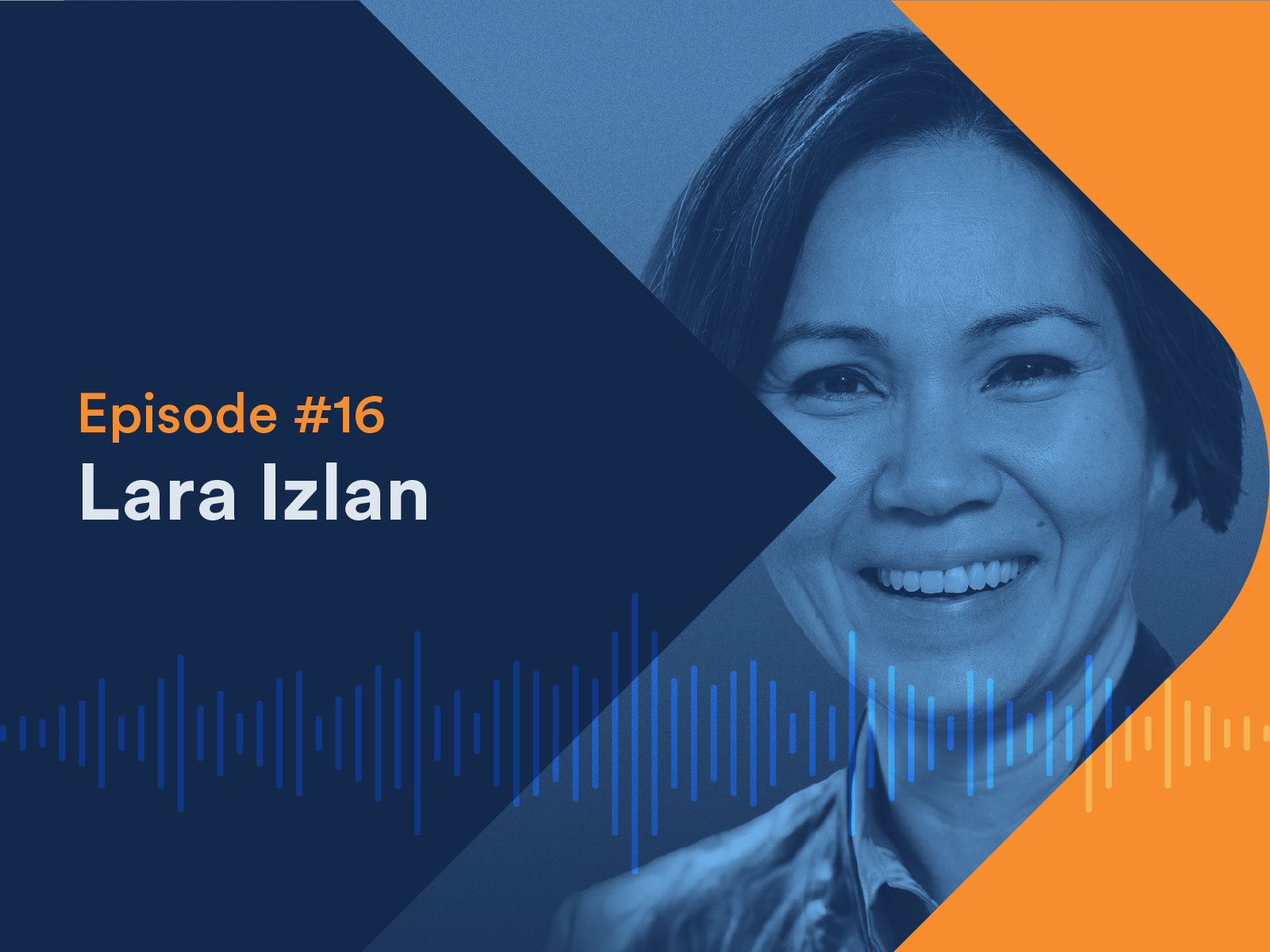 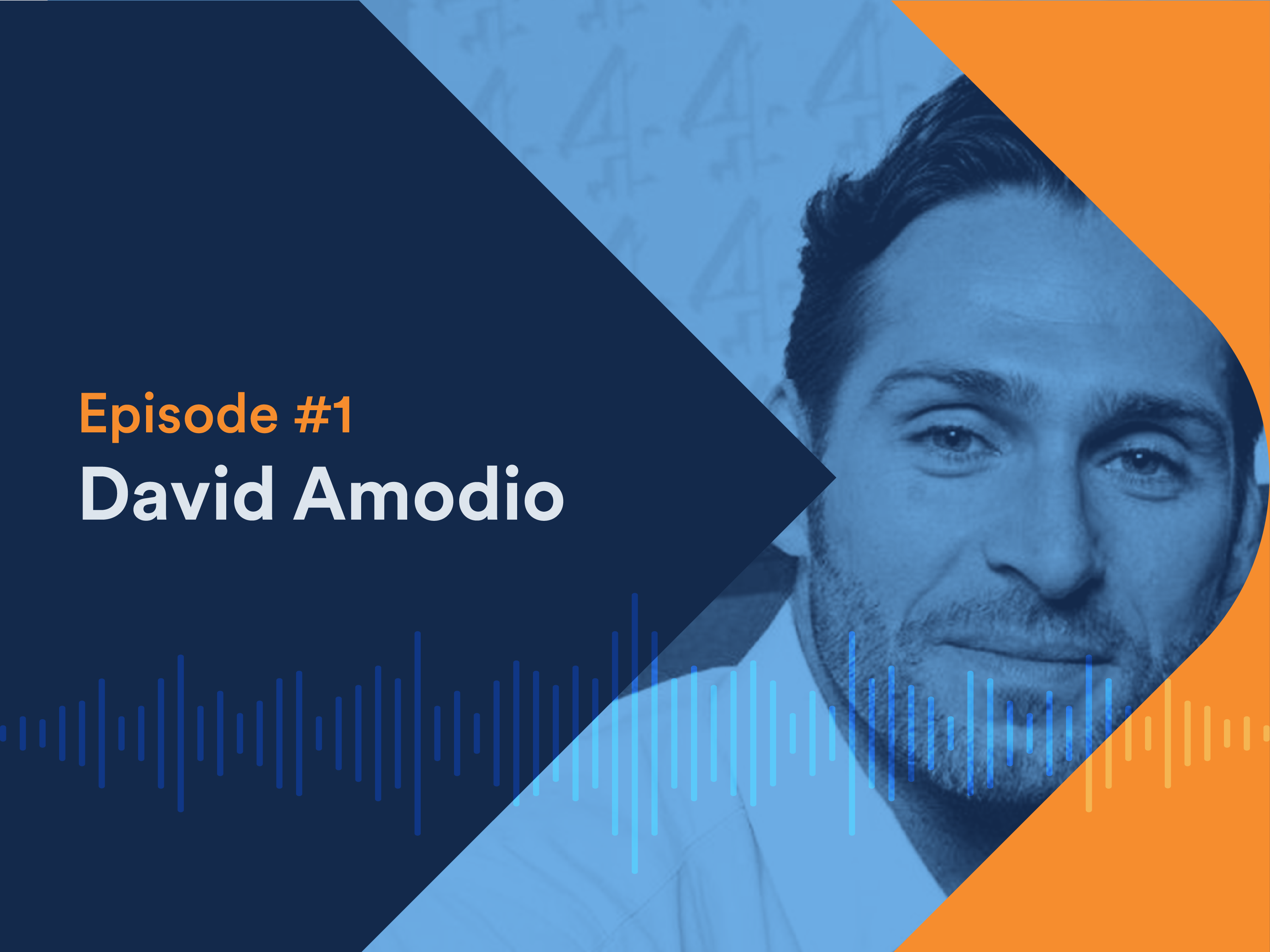 David Amodio, Channel 4: There's a need to evolve and change