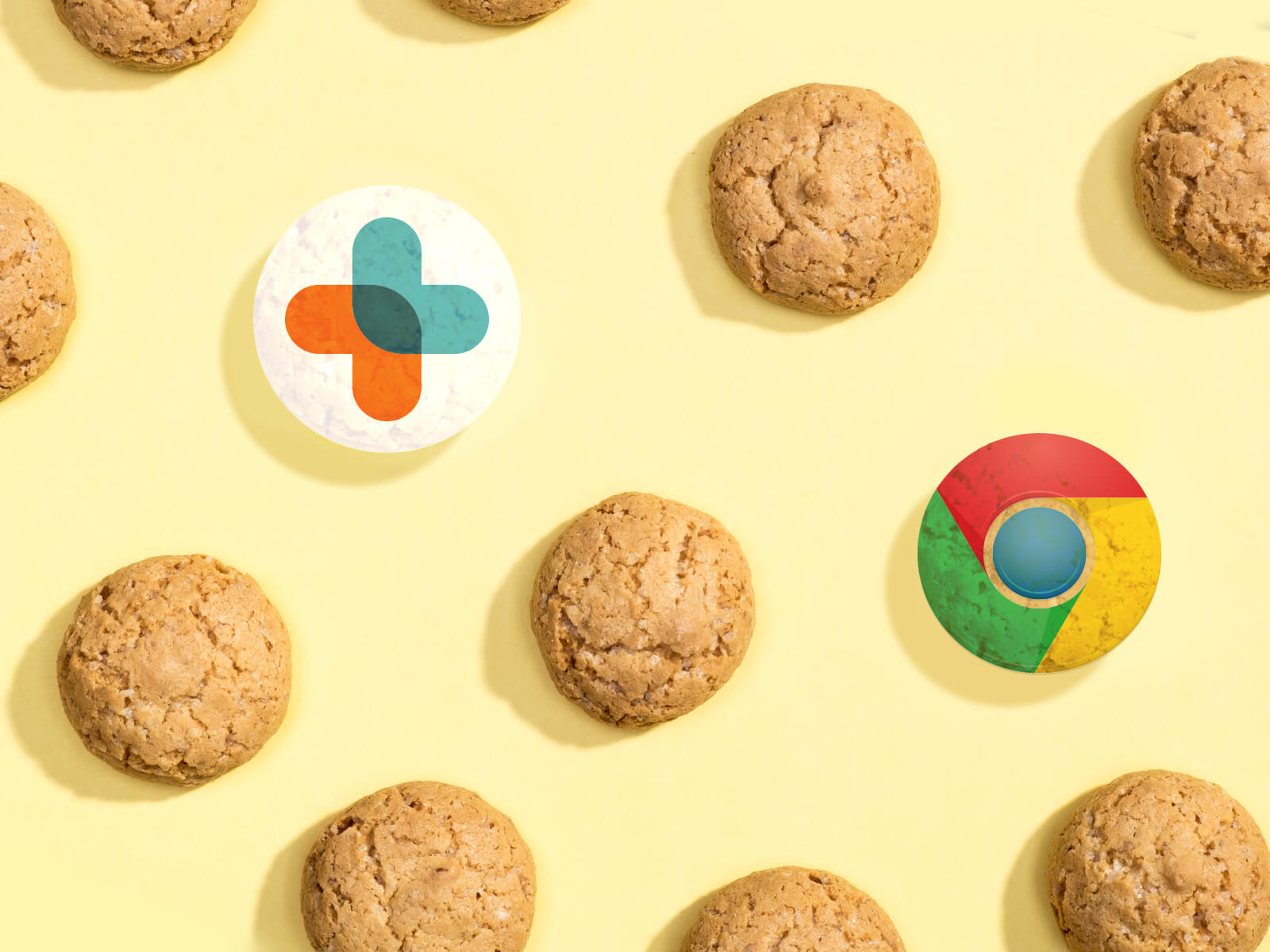 After much speculation, this week Google finally gave the ad tech ecosystem their first look at their approach to tracking prevention, and to what extent they will block the third-party cookies that underpin programmatic advertising.

During the first day of Google I/O, it was announced that a number of new privacy features will be introduced to Chrome designed to increase transparency and controls for end users. As it relates to third-party cookies specifically, Google stated:

While this doesn’t quite go the lengths of Apple’s ITP or Mozilla’s ETP, which both block third-party cookies by default, it places the power of choice in the consumer's hands. It will be interesting to see the take-up of these features by Chrome users, however, it is likely that given the choice, a large majority will indeed go for the safest option, which would be to opt-out of being tracked across sites.

With 68% of the browser market, it seems Google may be on the verge of dealing the final deathblow to third-party cookies. But what impact will this have on an ad tech industry build on this technology, and what solutions exist?

I sat down with our VP Sales Stuart Colman to discuss. 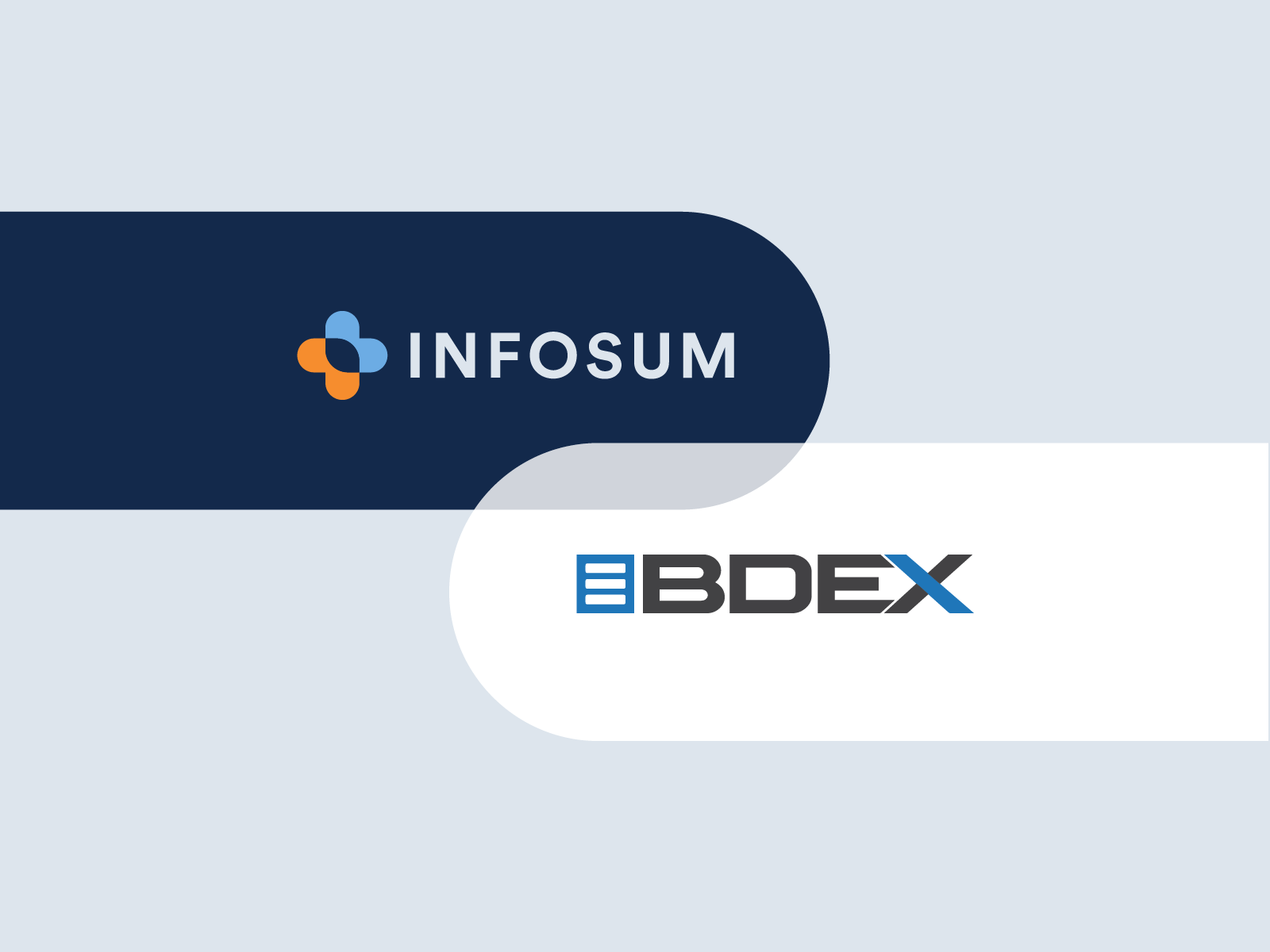 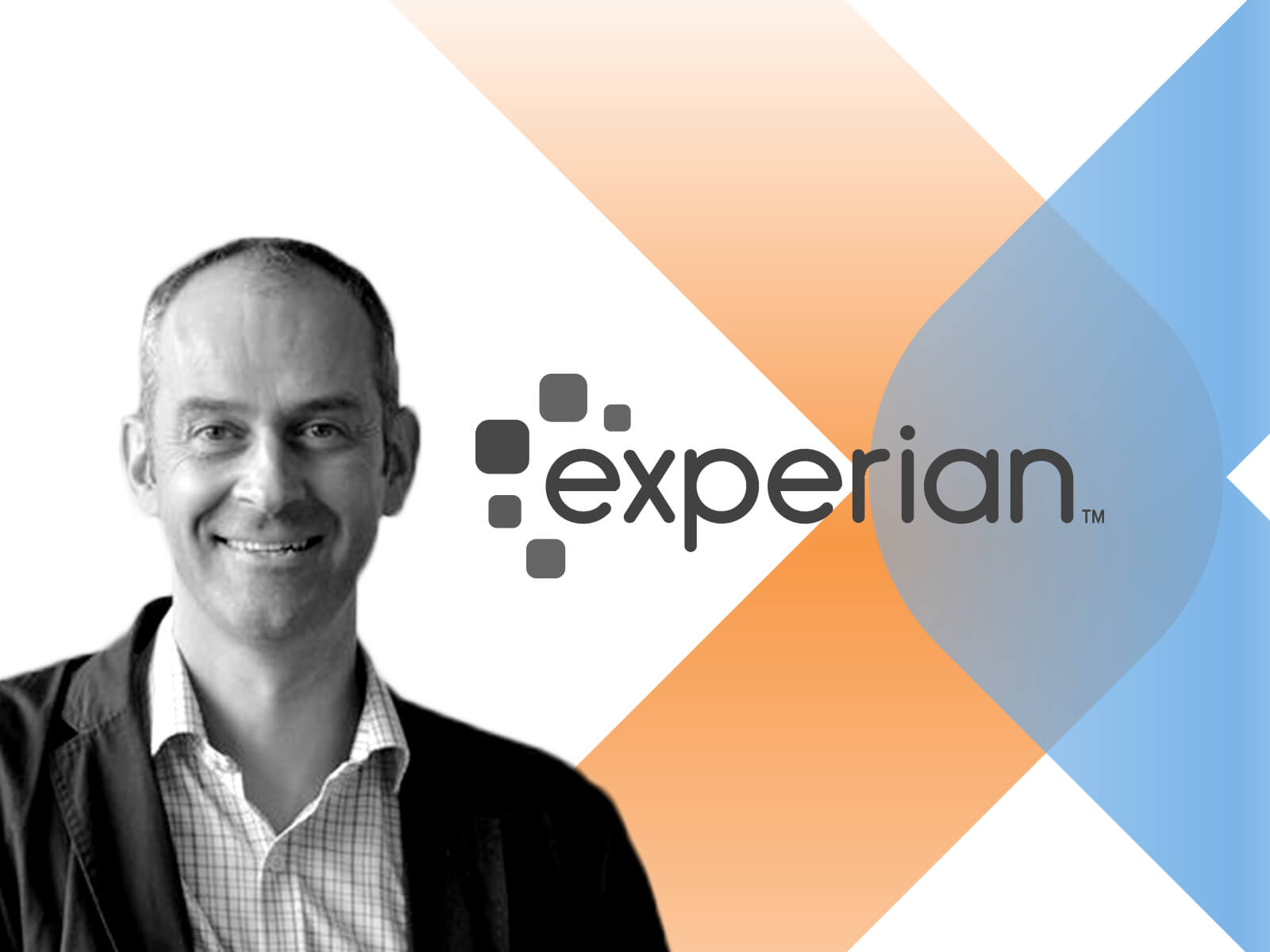