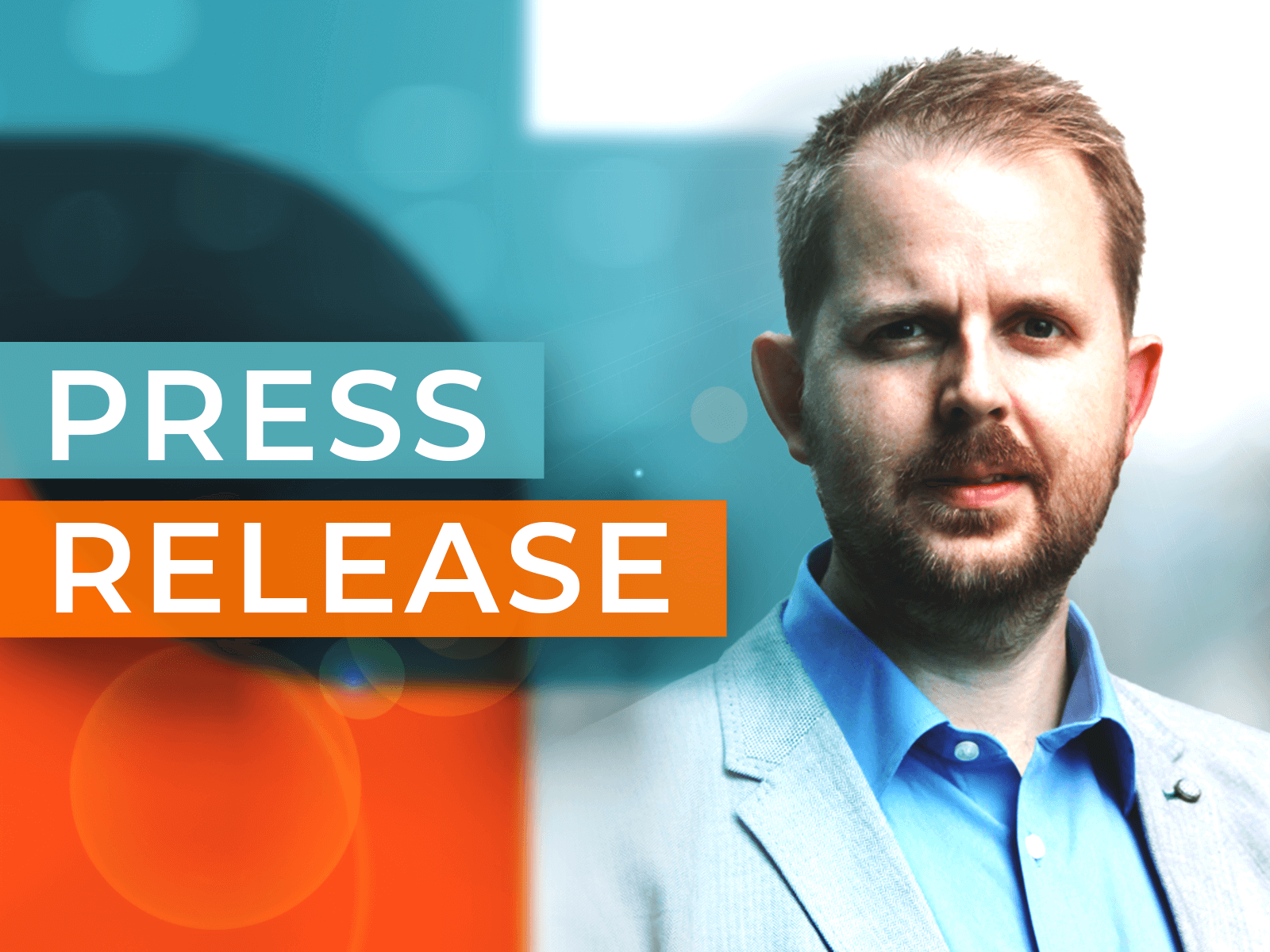 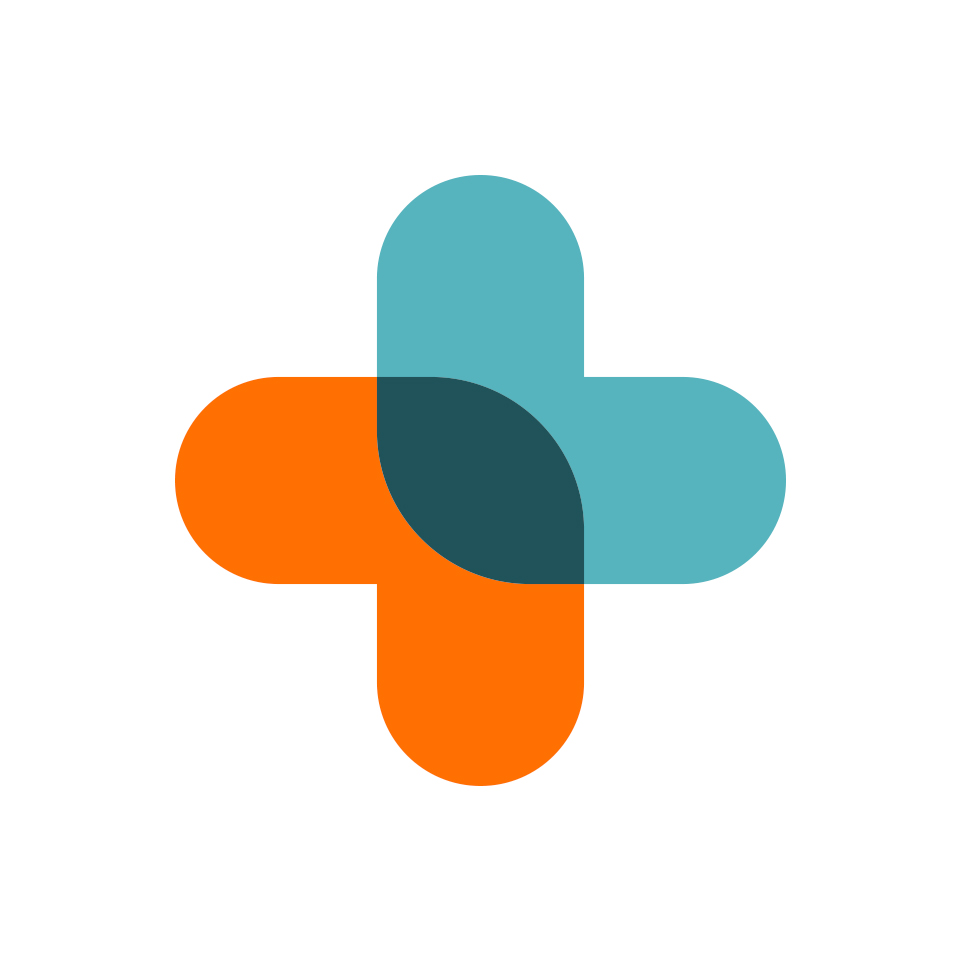 London, 1st October 2020 - InfoSum today announced that industry veteran, Richard Lloyd, has joined the company as Global Head of Product and Solutions. In this new pivotal role, Richard will be responsible for shaping InfoSum’s future product strategy and delivering solutions to brands, media owners and enterprise companies to empower them to collaborate across first and second-party data sources, without risking the privacy of their customers, or the commercial value of their data.

Richard joins InfoSum from GroupM, the world's largest media buying group, where he spent the last decade in several digital and data leadership roles. Most recently, he was Chief Data Officer for GroupM UK, where he was responsible for the group’s digital data, ad technology and audience planning initiatives. Among other projects, Richard led a combined GroupM and Mediacom team which won the UK’s largest retailer’s precision audience and programmatic business.

“Our goal at InfoSum is to deliver an infrastructure that enables companies of any size to unlock the true value of their data and embrace the full potential of data collaboration. But we don’t believe this should be limited to just those businesses with extensive data science resources. We want to deliver a solution that provides advanced capabilities, that is easy to use. There are few individuals who are capable of taking the complex and making it simple, Richard is one of those individuals. I’m proud to welcome Richard to the InfoSum team, and excited to work with him to make InfoSum the decentralised marketing infrastructure for all data-centric companies.”

‍“I was attracted to InfoSum because it's one of a very small number of businesses globally offering a credible means to deliver identity-driven marketing and advertising in the context of an ever-increasing focus on consumer privacy and data security.  I’m looking forward to helping to shape their future product strategy and re-invent the way the advertising industry thinks about and leverages consumer and customer data.”

We provide details on four new exciting product features and take a sneak peak at what's planned for the coming months. 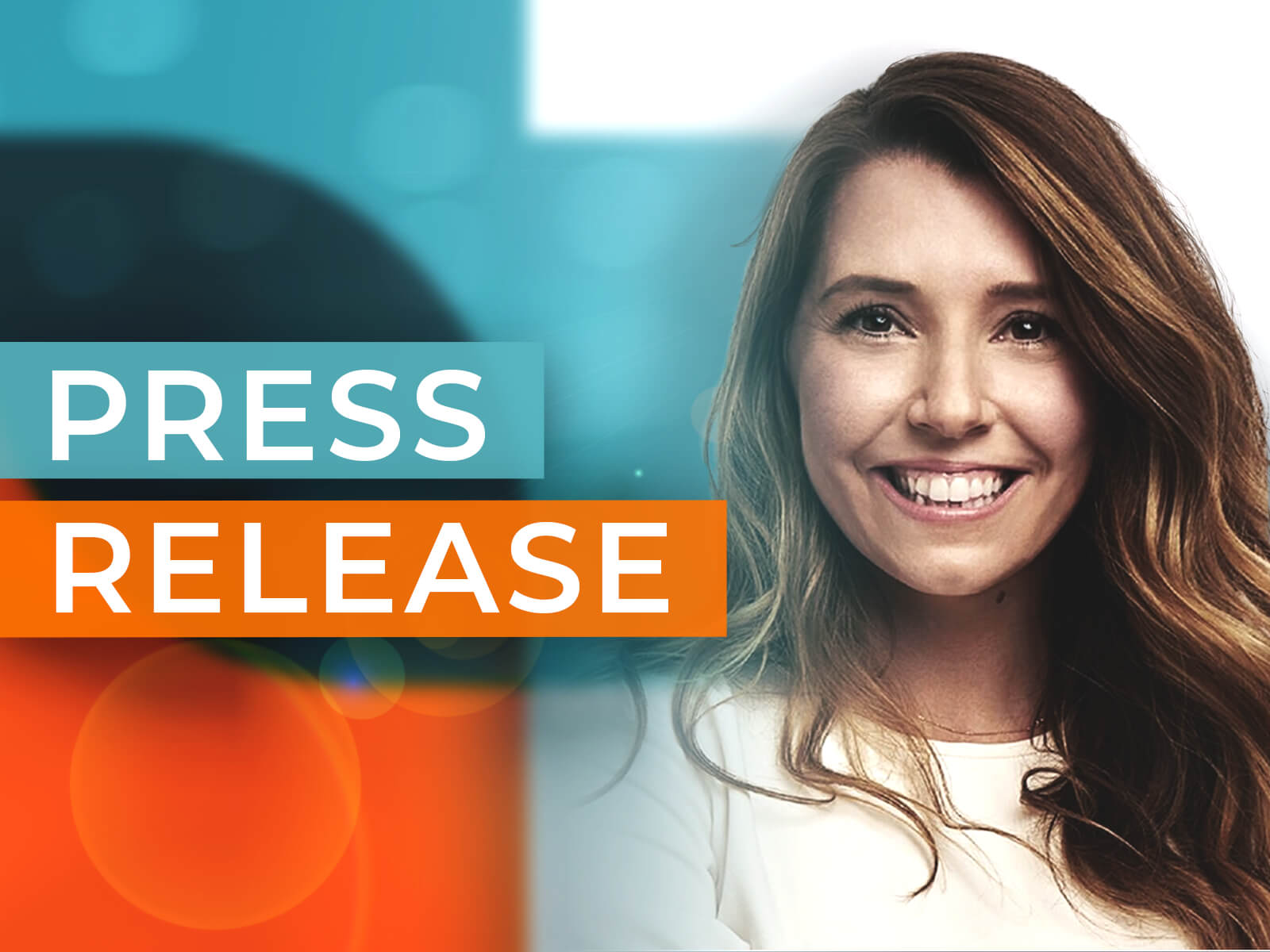 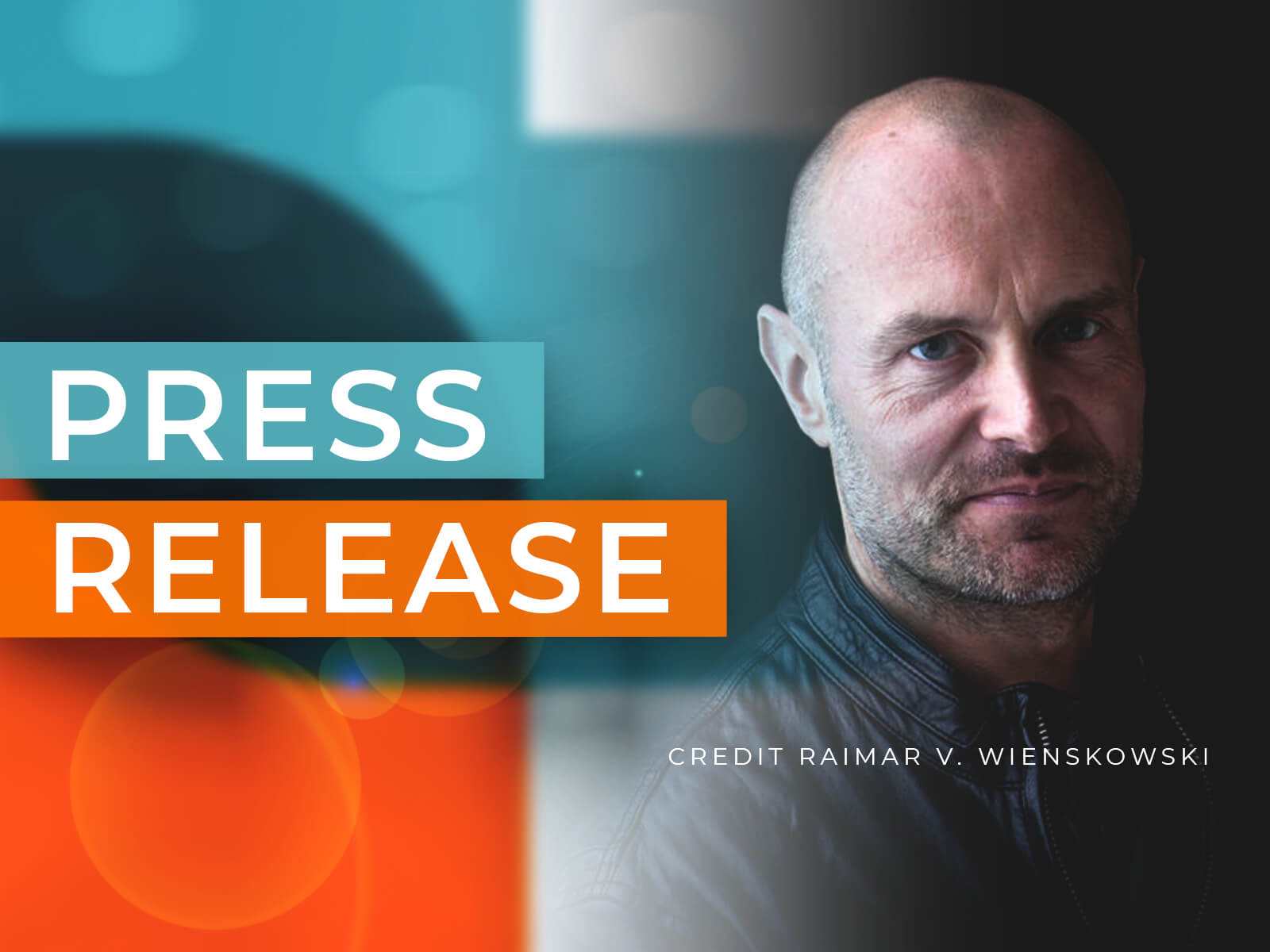 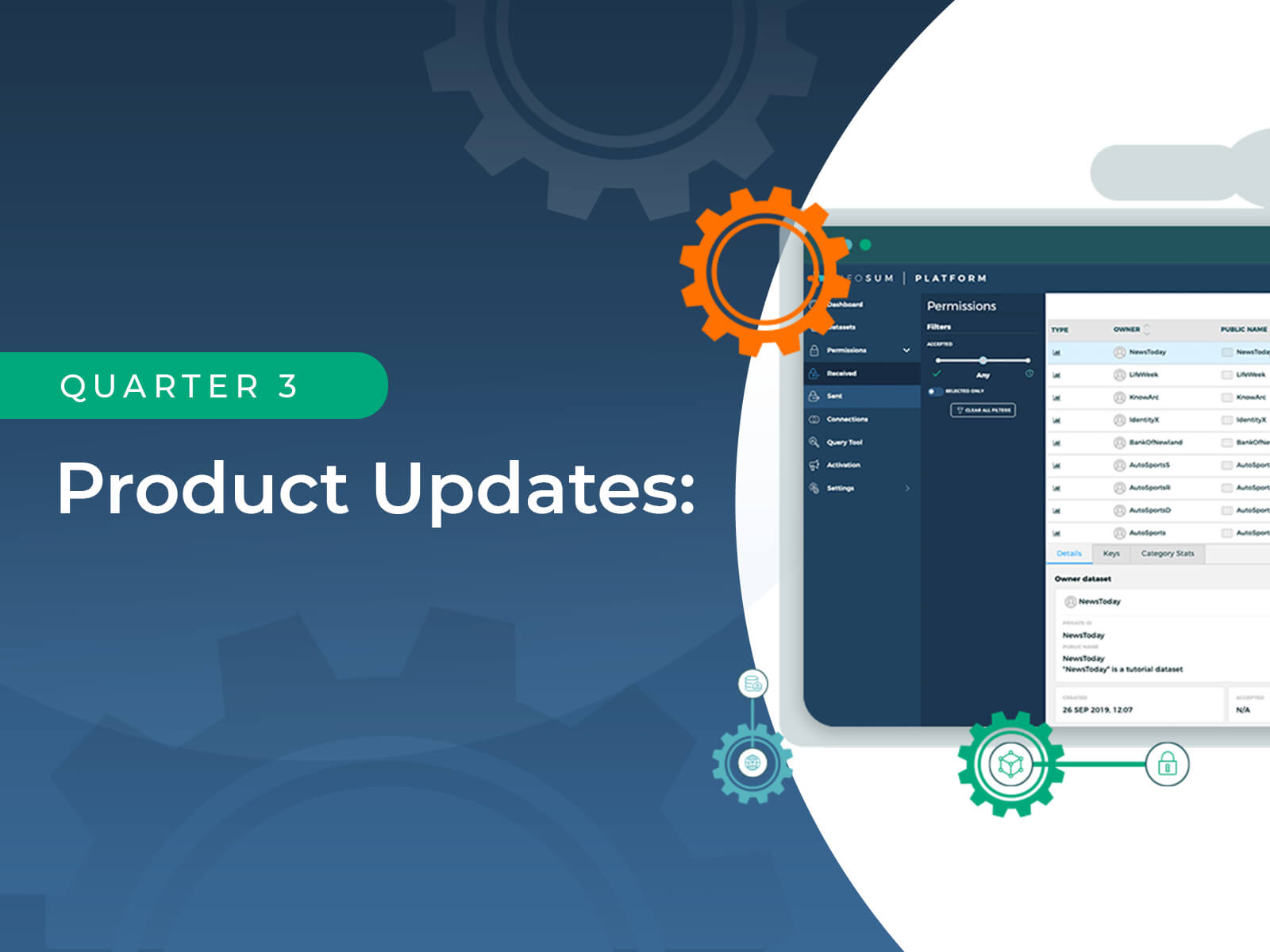