“The idea of collaboration without movement is a game changer.”

With consumers becoming more aware of companies collecting, using and sharing their data, regulations such as GDPR and CCPA, the loss of commercial trust, as well as the demise of the third-party cookie, we have to rethink and reimagine data collaboration.

In the fourth episode of our Identity Architects podcast our VP, Corporate Marketing Ben Cicchetti sat down with InfoSum’s Founder and CTO Nick Halstead, talking not only about why he founded InfoSum and his vision for the company but also about the deprecation of third-party cookies and where the industry is heading, and more.

“Coming out of Datasift I was really thinking about what would level the playing field for everyone else, not just for marketing but thinking about making every company be as data rich as Facebook and Google.”

That is when Nick came up with the vision for InfoSum.

“Fundamentally what I was trying to solve for was at the heart of it taking quite a simple approach. But genuinely the simpler the solution the more complex it is to implement it. If you’re going to make it really easy for the customer then you want to hide all of the complexity and that actually makes it more complicated. So, we had a really, really simple answer to solve for trust and that was what we call the non-movement of data.”

InfoSum’s ‘non-movement of data’ solves the commercial trust issues. Companies are empowered to collaborate with other parties, without worrying about giving up their data ownership.

“Solving trust is the idea. It’s not that big companies don’t trust each other, it’s more about the leakage of value to the other company.”

How does that work? How is InfoSum different from other companies offering data matching?

“InfoSum is made up of six or seven distinct layers but at the heart of it we have a base layer which is using what we define broadly as a mathematical model. […] We had the power to use a very old technique where you need to do what in computer terms is called a reverse look up which is instead of me sending a list of people – which clearly break the idea of non-movement and break the idea of privacy – I can send a model that is representing my list of people but cannot be enumerated, which means you cannot list the data back.”

Those mathematical representations can not be reverse engineered so the data is not moved or shared with other parties.

“We combine the clean rooming, the identity matching and the data processing all through the lense of non-movement […] That is unique to InfoSum.”

Nick himself says, he gets asked a lot, how he did it – building successful companies. For him it all comes down to one thing:

“For all my love of technology it does come down to what the company is made of. It’s really just focusing on talent and surrounding myself with people that are way smarter than me. Getting up is just the fact that I get to talk to amazing people every day.”

But enough about InfoSum, let’s dive into what lies ahead. With everything that’s been going on in the industry, there is lots to talk about and discuss, starting with the obvious ones – third-party cookies and where we are headed.

“The whole idea of a universal ID is pretty abhorrent to me. […] Everyone is assigned one ID. […] European regulations certainly won’t allow that to happen. […] What People need to understand is that it’s not the ID that is the challenge. In fact, cookies get a bad reputation. Cookies in browsers were never designed to do everything they do but it’s the implementation and how they are used that is wrong.”

And having a universal ID rather than a cookie doesn’t solve the problem of the transfer of knowledge and therefore the lack of commercial trust. It all comes down to being sensitive and keeping the consumers data safe and secure.

“In the end what InfoSum and our customers are most sensitive about is that there should really only ever be two parties involved in knowing anything about the customer – the advertiser and the publisher. […] Companies are being much more sensitive as to whether we are approaching it the right way rather than just the legal way.”

So let’s try and take the right way – one step at a time!

Thanks, Nick, for the chat. 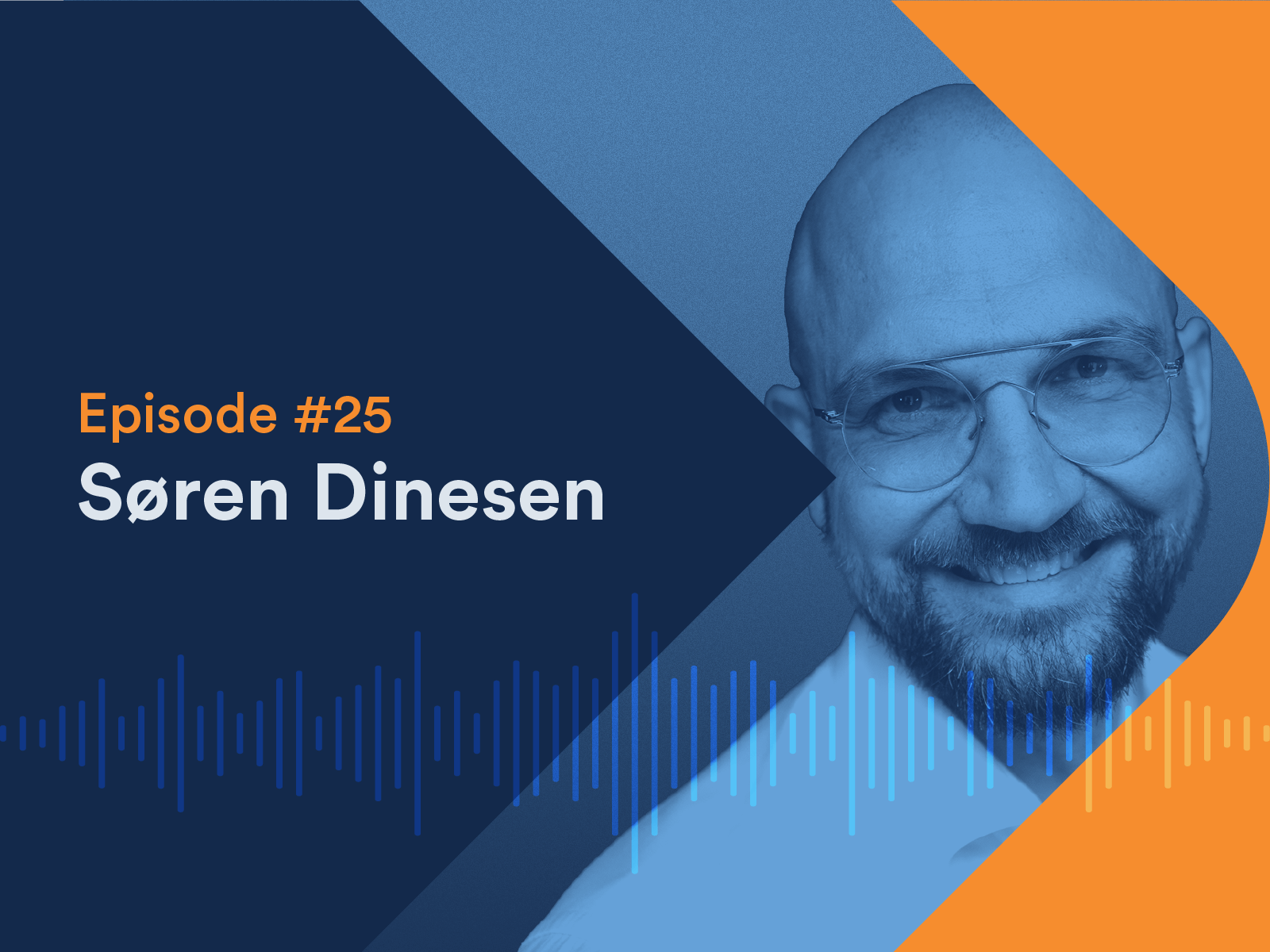 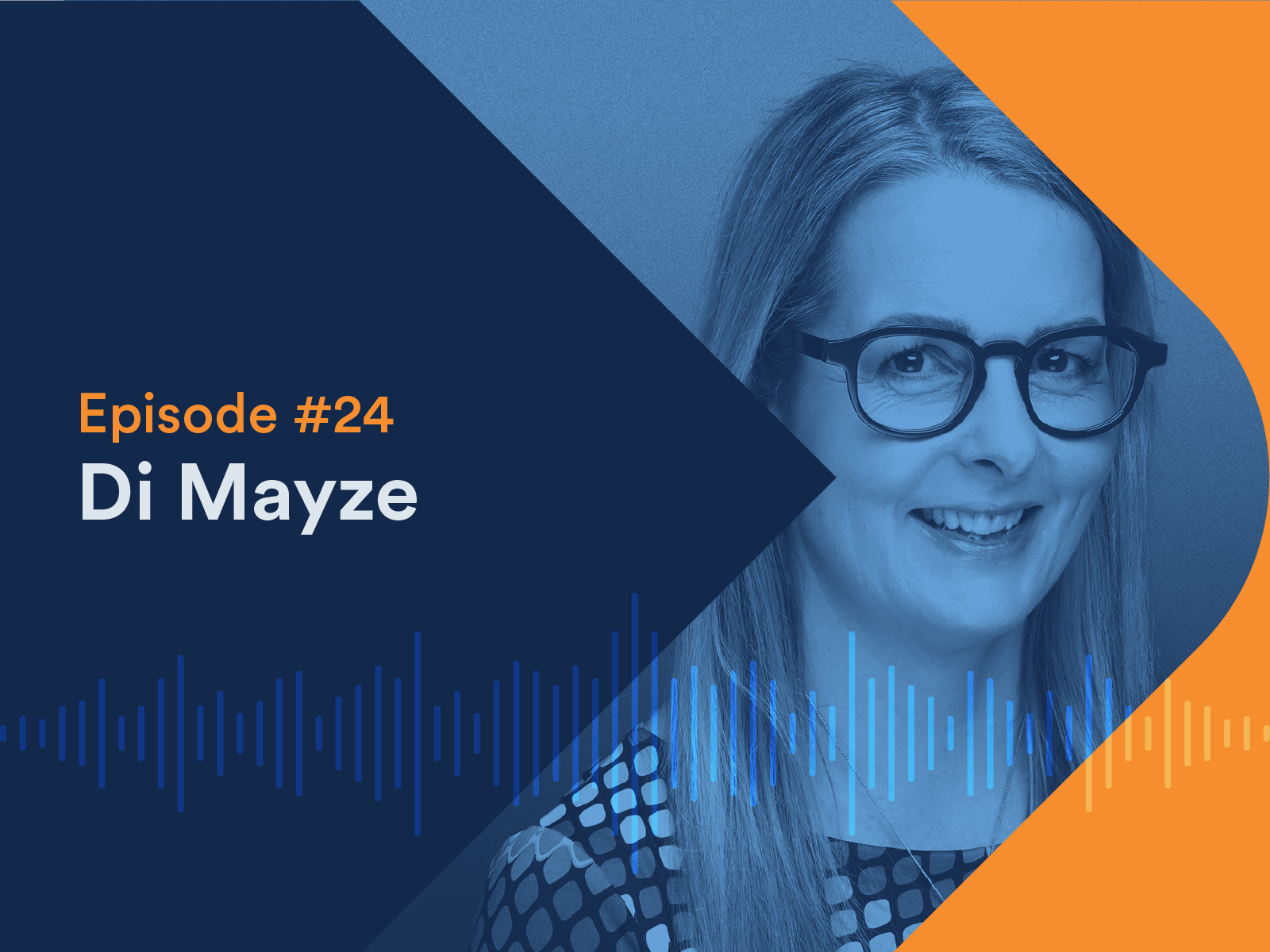 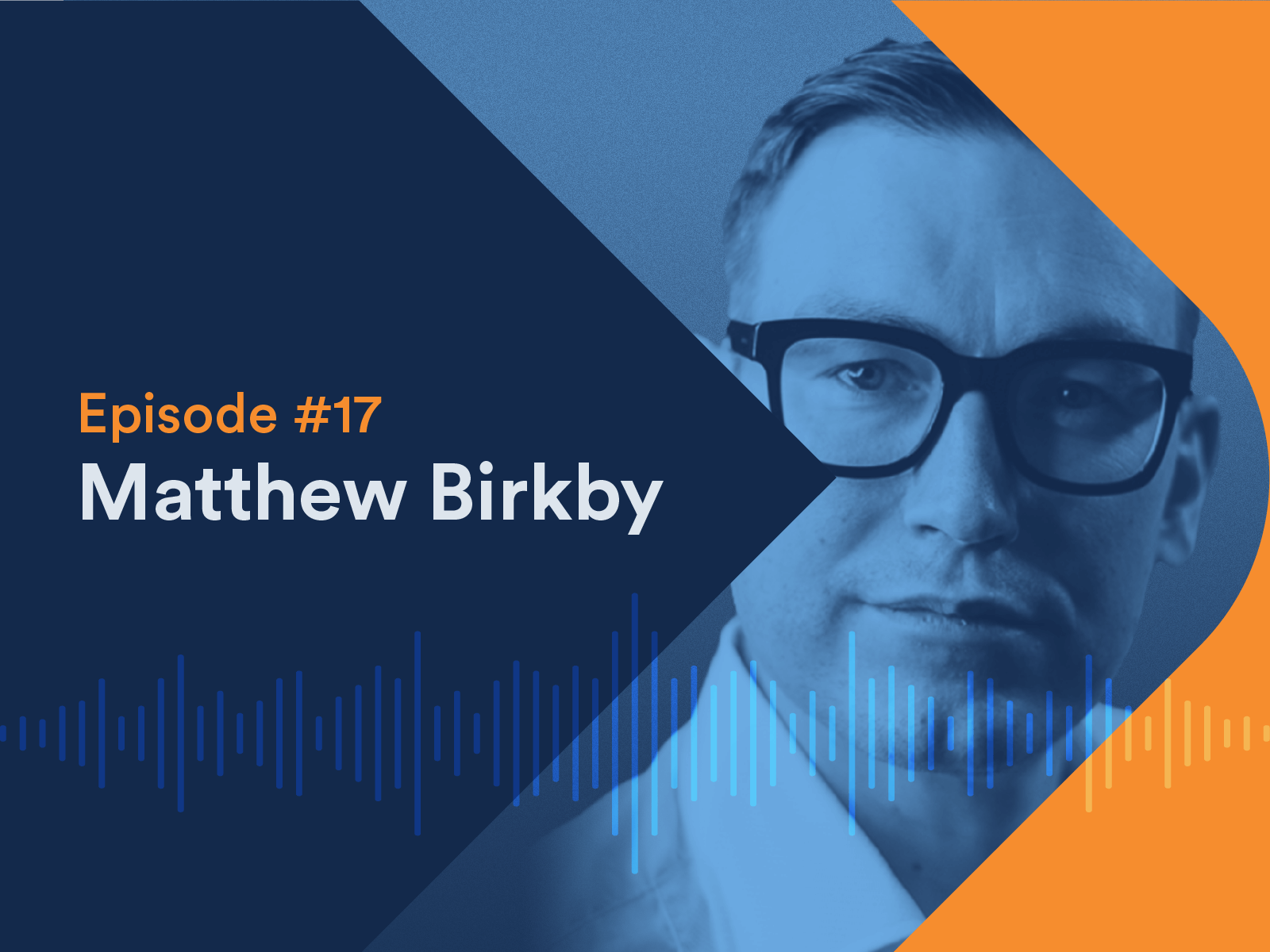 Matthew Birkby: “There's no magic solution that's going to solve identity for you” 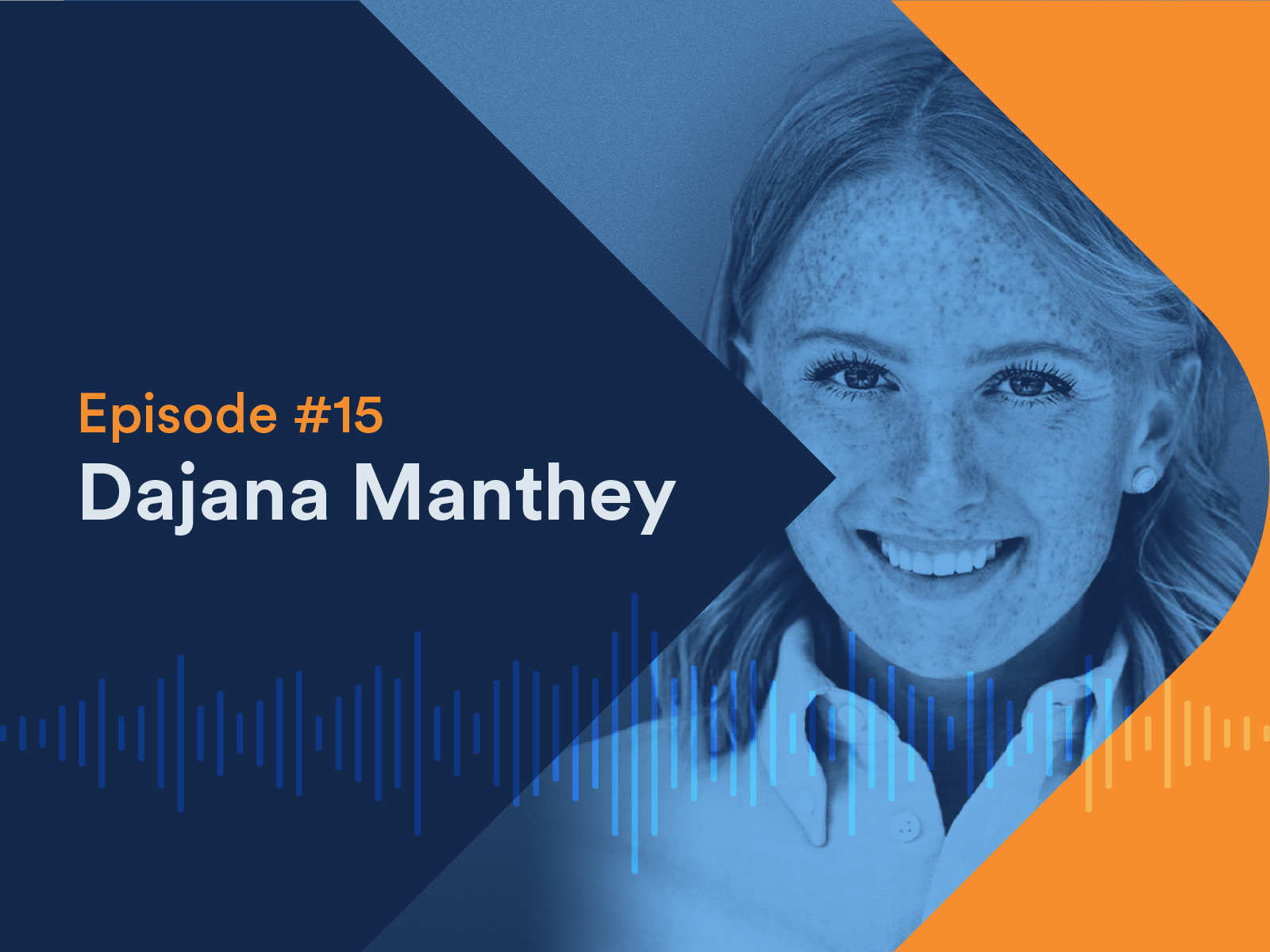 Dajana Manthey, Opinary: “In the end, it's about data quality”