CogX: An insight into what a world with AI could look like 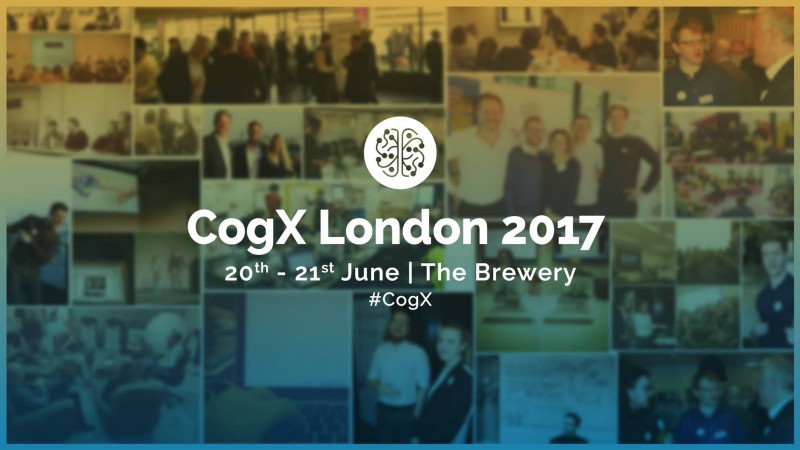 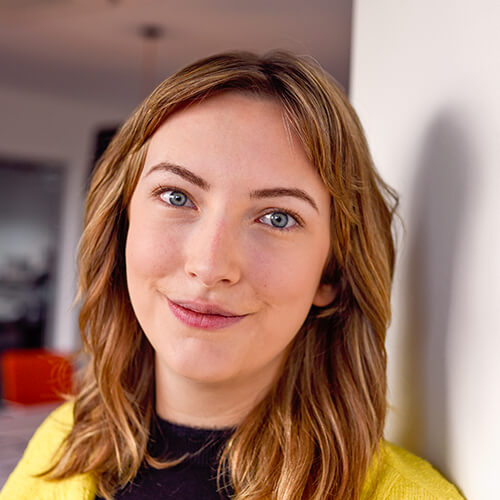 Last week, CogX — a conference promoting the exchange of AI-based ideas and innovations — looked to debate the impact of AI on industry, government and society. Founder Charlie Muirhead said: “The accelerator pedal is foot to the floor, but it’s not clear who’s got their hands on the wheel or in fact where we’re all going.” CogX sought to bring clarity to this conundrum and below is a snapshot of some of the conversations that took place over the two days:

After two days of discussion, the potential applications of AI in different industries and its impact are somewhat clearer. No-one shied away from difficult topics such as job losses but what’s less clear is the path forward. Many questions remain around the guidelines and frameworks that will be needed to oversee the application of AI and if, as a society, we’re ready for the next frontier.

Today we have released our guide to delivering high performing marketing across connected TV. Download now, or read on to learn more about the opportunity connected TV presents advertisers. 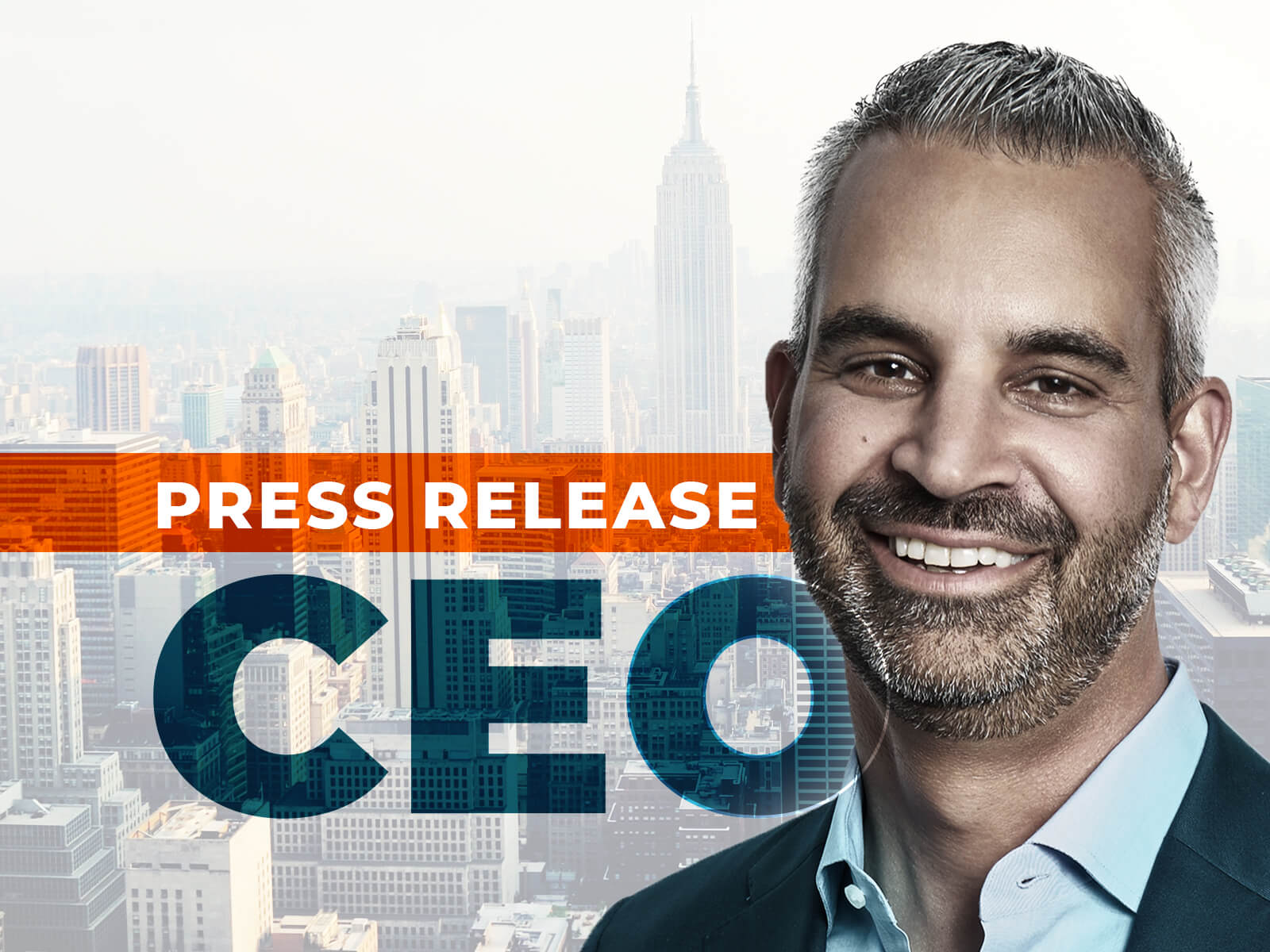 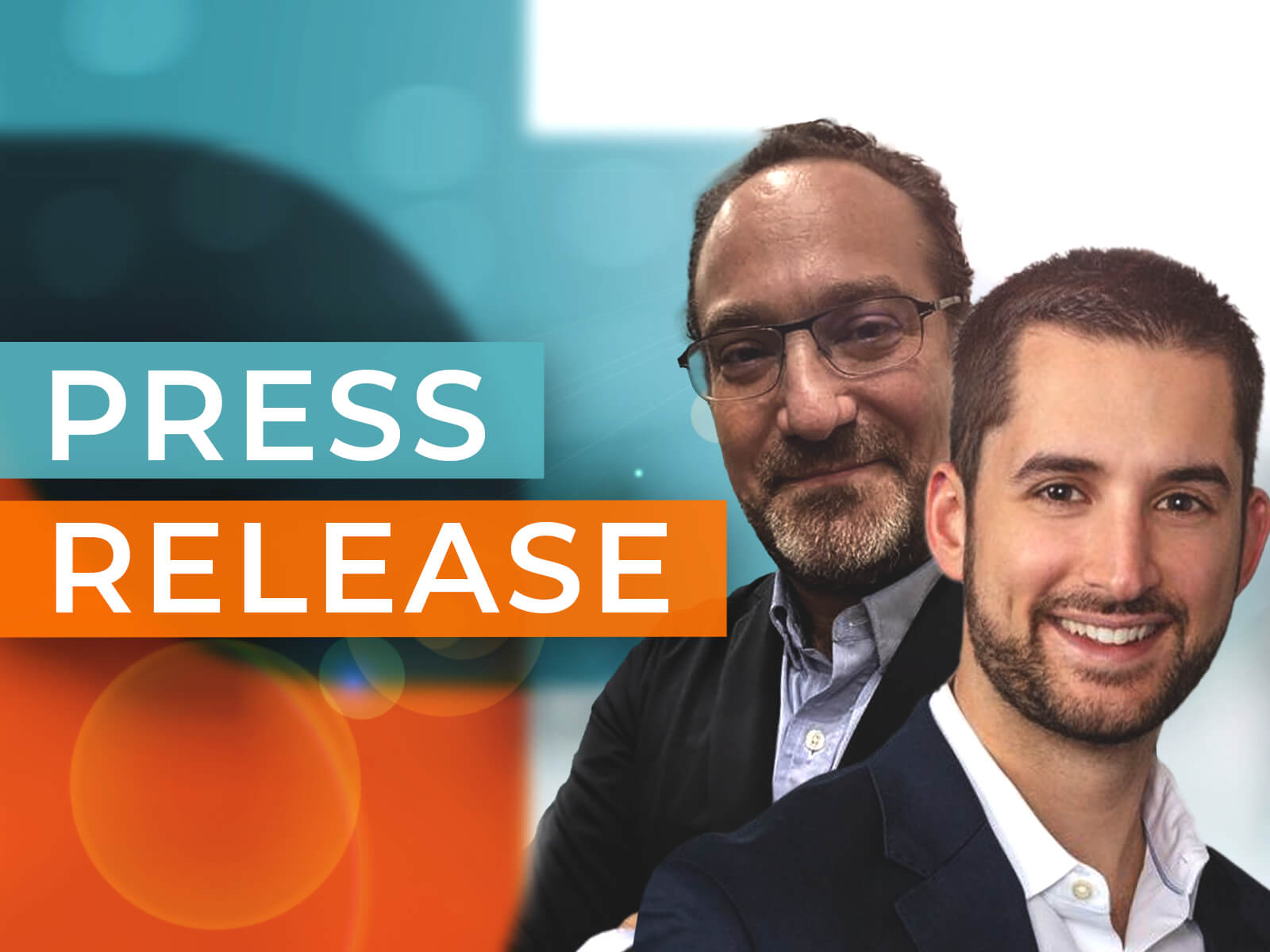 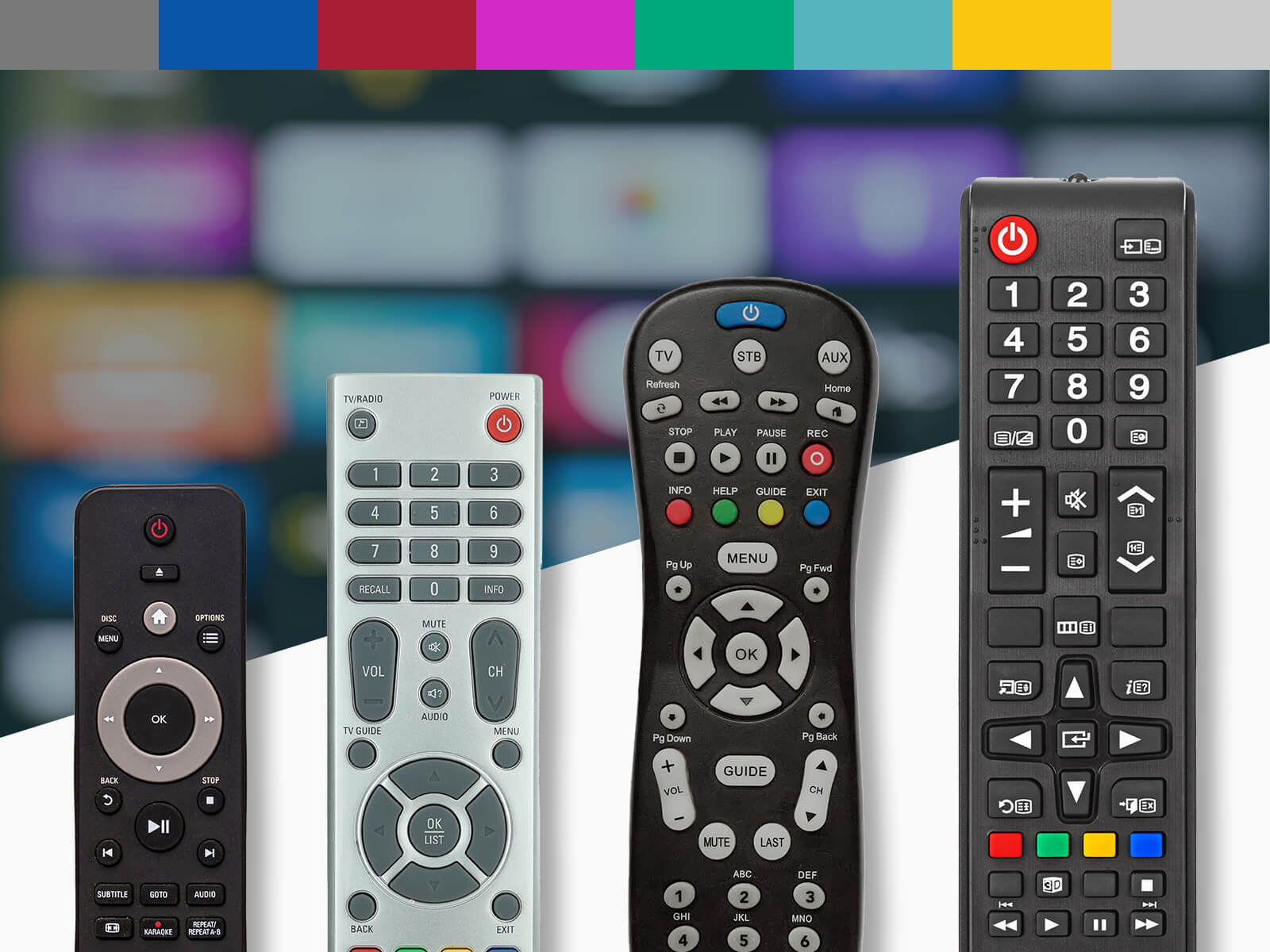